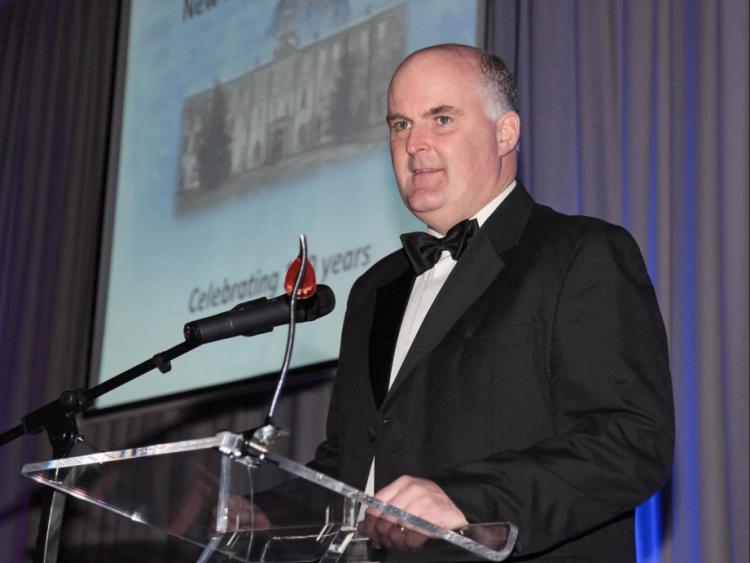 Fianna Fáil General Election candidate, Cllr Joe Flaherty, said the Government must prioritise the upgrading of the N4 road to motorway status to ensure economic development in the region.

He made the call after he and the leader of the Fianna Fail party, Micheál Martin, met a number of leading employers during the leader’s recent visit to the county.

“It’s difficult to attract foreign direct investment when basic infrastructure such as roads connectivity is substandard,” he continued before aking how Longford could seriously expect to compete with the Greater Dublin area when the Government couldn’t even provide the basic level of infrastructure necessary here to support jobs creation.

“The N4 must be upgraded to motorway status in order to open up the county and enable job creation.”

Meanwhile, Cllr Flaherty said that Minister for Transport, Shane Ross had failed to put in place a plan to achieve the necessary upgrade.

“It’s the clearest example yet of how this Fine Gael/Independent Government has abandoned Longford,” the local area representative in Longford town fumed.

“Micheal Martin agreed that the current road infrastructure in the region was seriously lacking.

“Other parts of Ireland have seen significant investment in motorways in recent years, but Longford has been excluded from this investment.”

Cllr Flaherty went on to assure the people of Co Longford that he and Mr Martin would work with the Fianna Fáil team in the Dáil to ensure that the N4 was upgraded to motorway status. ”It must be included in the forthcoming National Capital Plan,” he added.

“We also need to see investment in other basic infrastructure such as broadband to ensure there is a level playing field which allows Longford to attract its fair share of Foreign Direct Investment.”