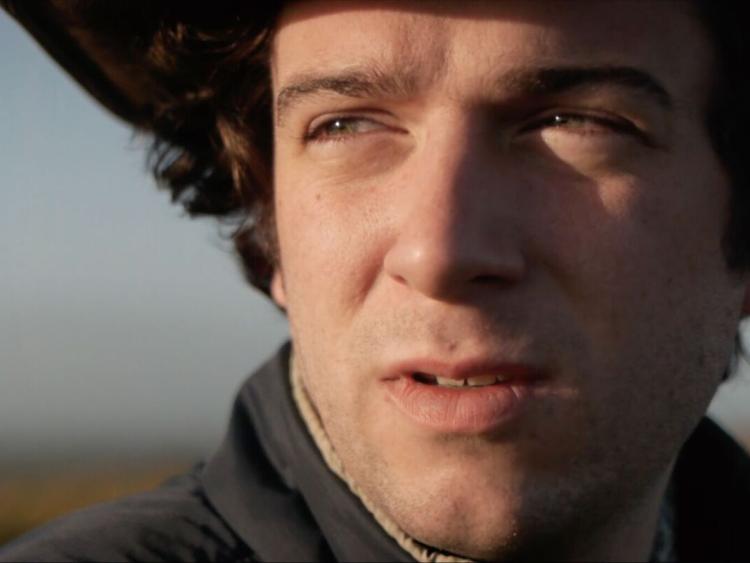 Arva District Notes: Arva all set for premiere of No Party for Billy Burns

At last on the big screen No Party for Billy Burns gets its Cavan Premiere. Written by Padraig Conaty and starring Kevin McGahern, Charlie McGuinness, Shane Connaughton, Deirdre Gilbride, Seamus O'Rourke and Ray Reilly, not to mention a host of local characters.

Filmed around Lough Gowna, Aughnacliffe and Arva, this production was a real community effort and special thanks is extended to the people  of Arva who contributed in any way and every way.

The film will be screened in the Breffni Arms Hotel, Arva on this Saturday,  December 30 and it starts at 8.30 sharp.Tickets €10 on sale from Lynch’s Newsagents. Booking advised, limited number of tickets on door on the night.

St Patrick’s Arva GAA Club
Lotto: The Arva Football Club Lotto draw was held on Tuesday, December 19. Numbers drawn – 8 / 9 / 29 / 34 No winner of €4000-00 – €40 each to Don McFarlene, Claire Donnelly, Legga (played on-line). Julie Sheridan, Hollybank.
We appeal to Club Members and the wider public to support the Lotto each week as the club are trying to raise funds for their new development and all support is much appreciated. The club have launched their new On-Line Lotto which will give supporters the chance to support the club and win some cash no matter where they are in the world. So look it up and play to win.

Book
A recent book produced on the story of “The Runner McGough” tells the remarkable story about John McGough who grew up in Glasgow and was an Olympic athlete, masseur with Celtic and trainer with Manchester United in the early 1900’s. However John McGough would be better known to Cavan people as he was the trainer with Hughie O Reilly who brought Cavan to All Ireland success in 1947 and 1948. Little did Cavan players know at that time of the greatness of the man who was training them and rubbing them as a masseur. The book called “The Runner McGough” is written by Tommy Maguire and is for sale in Lynch’s Newsagents, Arva. A former Macra President Tommy has spent a long time in researching the life story of John McGough and this should make for a good read.

Church Services
For the Arva Church of Ireland Parish Group – this Sunday, December 31 – United Service at 11am - Young People's Carols.

Corlisbratten Methodist Church, Arva – there will be no Service on Sunday, December 31. Next Service will be on Sunday, January 7, 2018

Mass Changes
Commencing on the weekend after next - 6/7 January 2018 - the Killeshandra Parish Pastoral Council have decided that the number of weekend Masses will be reduced from 5 to 3. This will mean that only one Mass will be available in each of the 3 Churches in Killeshandra, Coronea and Arva. At a Pastoral Council meeting last week it was decided that Mass will be celebrated as follows in the parish from the above date – Saturday evening 6th January in the Church of the Immaculate Conception, Coronea at 7.30 pm. Sunday, January 7 in the Church of the Sacred Heart, Arva at 9.30 am and in St Brigid’s Church, Killeshandra at 11.00 am. Please note the time changes.

Table Quiz
The Arva Agricultural Show Society are holding their Annual Table Quiz on Friday, January 26 in the Breffni Arms Hotel, Arva. Lots of prizes on offer – Make a note of the date.

Slimming World
Classes continue each Wednesday night in Arva Memorial Hall with 5.30 pm and 7.30 pm sessions and all new members will be welcome.  If you are ready to start your weight-loss journey come & join group where you will get the support, friendship and motivation you need to achieve your dream. Call Karen on 087 9061126 for further information.

New Year Wishes
I would like to wish all readers of the Arva News a very Happy and Healthy New Year. At this time of year we again remember all those who have been unable to get home for the Festive Season and assure them that we are thinking of them at this special time. We welcome all visitors who have made the journey home – some from faraway places - and hope they enjoy time with family and friends.