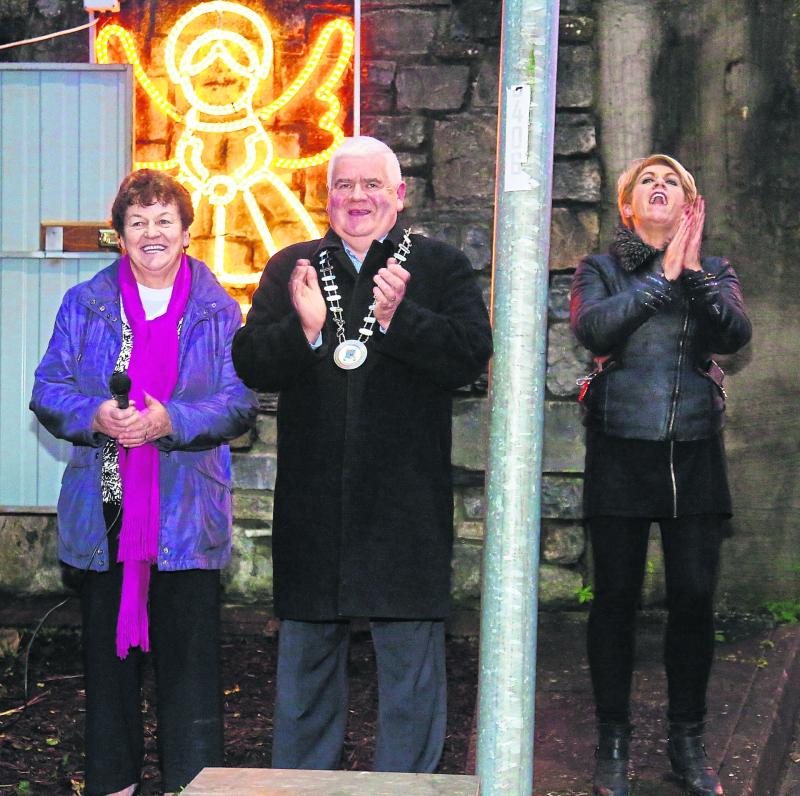 The Community Centre in Granard is the venue on Sunday (December 3) for a special Senior Citizens Party.

Now in its tenth year, this annual social gathering is one which is always well supported and continues to grow year on year.

The end of year shindig is one which was mirrored, to a lesser convivial extent as local councillors met for the last meeting of Granard Municipal District for 2017.

The end of year feel is only just around the corner and with December only a matter of days away, the focus will invariably switch to a certain man with a large white beard in a white fur trimmed red jacket and matching trousers.

Yes, Santa Claus will dominate many a conversation between now and December 25.
The sense of enthusiasm brought about by his impending visit to these shores will invariably crank up a notch over the next number of weeks as he takes in a string of visits to locally held events and schools.

This Sunday (December 3) Santa will take centre stage at the aptly named 'Christmas Dash' in Lisryan.

That event, which involves a walk around the idyllic north Longford parish, is scheduled to start from 12pm.
Other stop offs are arranged at Kileen National School in Coolarty on December 15 and St Bernard's National School the following Thursday (December 21).

Local councillor PJ Reilly said the buzz created by a visit from Santa always manages to bring a smile to the faces of children as well as their parents.
“Christmas is a great time of year for the children and this year promises to be no different when Santa comes to town,” he said, when speaking to the Leader this week.

In the build up to those festivities, a precursor of sorts was held in Granard Branch Library last Saturday evening.

A Christmas recital, spearheaded by Niamh Columb's Harp Academy attracted a healthy attendance, buoyed perhaps by the lure of a first prize being a two night stay at Sligo's Castle Dargan Hotel.

More pointedly though was the fact all proceeds from the evening went towards Our Lady's Children's Hospital for Sick Children in Crumlin.