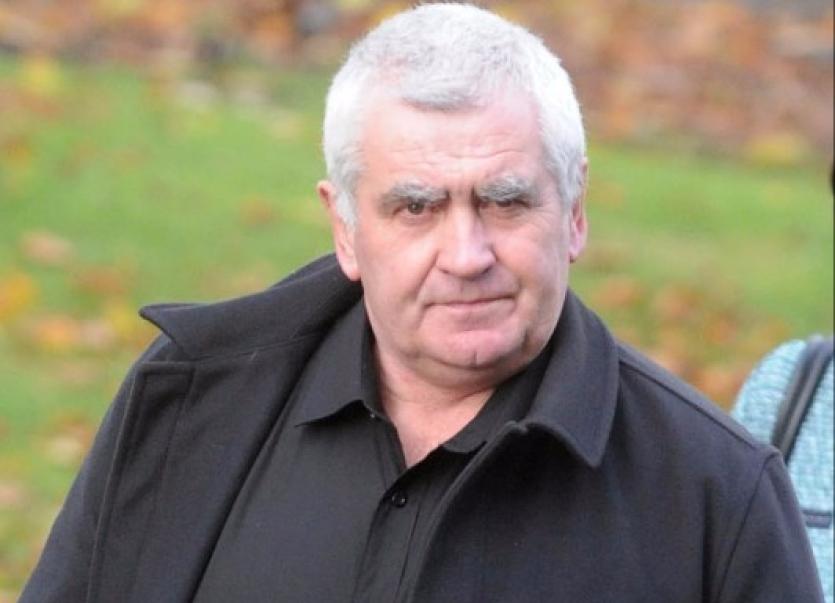 A local man charged in connection with allowing slurry at his pig farm to contaminate a tributary of Lough Slawn in south Longford appeared before last week’s sitting of Longford Circuit Court.

Mr Fitzsimons, Inland Fisheries Ireland (IFI) told the court in his direct evidence that progress was being made in respect of the matter and the defendant was now liaising with Longford Co Council in an effort to deal with the situation once and for all.

Mr Fitzsimons told last week’s hearing that the local authority removed 1.3 million liters of slurry from the defendant’s farm last summer at a cost of €30,000.

“Longford Co Council has also secured funding from the Department of the Environment to devise a plan that will bring this matter to a conclusion and to ensure that the site does not become an environmental hazard,” added Mr Fitzsimons, before pointing out that any works cited in the plan would subsequently be carried out in accordance with those directions.

“What work will be carried out at the site, we do not know yet, but it could result in a site with no buildings on it at all.”

The court was then told that the plan would not be available until at least the end of January 2018.

The court went on the hear then, that, Mr Connaughton had been “very cooperative” with Longford Co Council over the past few months with regards to the on-going cleanup measures being taken at the south Longford piggery.

The defendant was then requested to sign a licence agreement with Longford Co Council.

Following his ruling on the matter, Judge Johnson said he would suspend the prison sentence that had been imposed on the defendant during a previous court hearing.

The sentence was subsequently suspended for five years on the basis that Mr Connaughton cooperated with the upcoming plan and continued his cooperation with Longford Co Council.

The matter will appear back before Longford Circuit Court in June 2018, thus allowing the Judge time to monitor developments at the south Longford piggery between now and then.