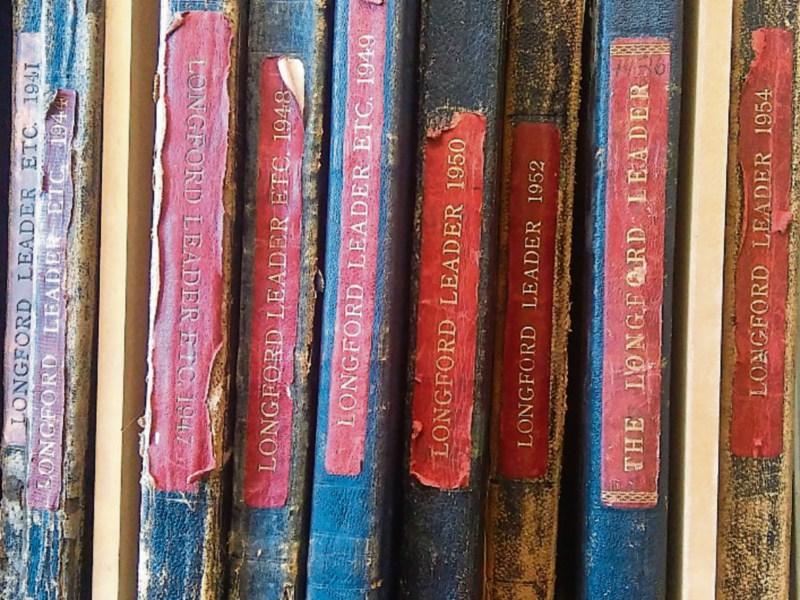 Bitter exchanges between council members in 1991 as chairman gets £10,000 a year

At the estimates meeting of Longford County Council last Wednesday night it was agreed that the chairman would get an annual allowance of £10,000.

Mae Sexton proposed payment should have been rejected and the money put towards better things.

Ms Sexton then went on to say that the previous day Mr Bannon told her she was bold and she should go home and look after her children.

If that was the way he was going to go on she felt sorry for him.

Mr Mick Nevin joined in to say that Mrs Sexton was the very person who organised a water rates strike in the Demesne and then went and paid her own rates. She was only looking for headlines.

Sexton said she never asked people not to pay their water rates and when she produced a letter to clarify this, Nevin said “shove it”. Nevin said he could take her by the hand to the houses in the Demesne to prove his point.

Peter Murphy said Mrs Sexton was trying to save the ratepayers money and she got a massive vote in the last election while some candidates received only 200 votes.

Mr Nevin said the last he heard of anyone receiving about 200 votes was when Mr Murphy went for a seat in Dail Eireann.

Times Past In Longford

Prisoner on crutches escapes in Longford