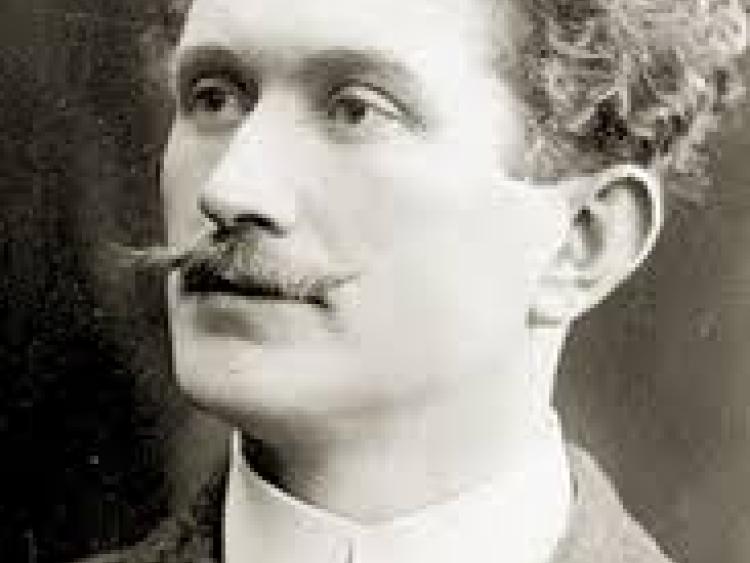 Ashe was battalion commandant during the 1916 Rising

Ballinalee will commemorate the centenary of the death of the Irish patriot Thomas Ashe on Saturday July 22.

Ashe was a battalion commandant during the 1916 Rising and, in June 1917, he spoke at meetings in Longford, including one in Ballinalee on July 22.
He was later accused of having made a seditious speech there and was arrested, tried and sentenced to a year’s imprisonment, with hard labour.
He died in prison as a result of force-feeding on September 25.
Events on Saturday will begin with the opening of Sean MacEoin’s forge at 2pm.
Local historian David Leahy will give a very interesting lecture on Ashe’s life in the Thomas Ashe Hall at 4 pm and at 6pm, there will be a commemorative Mass in St James’s Church, Clonbroney.
At 7pm, there will be a ceremonial event in the village, including the reading of some of Ashe’s speech, and a flag-raising ceremony led by the Peter Keenan Branch of ONE.
Everyone welcome.