Army pay and conditions should be reviewed 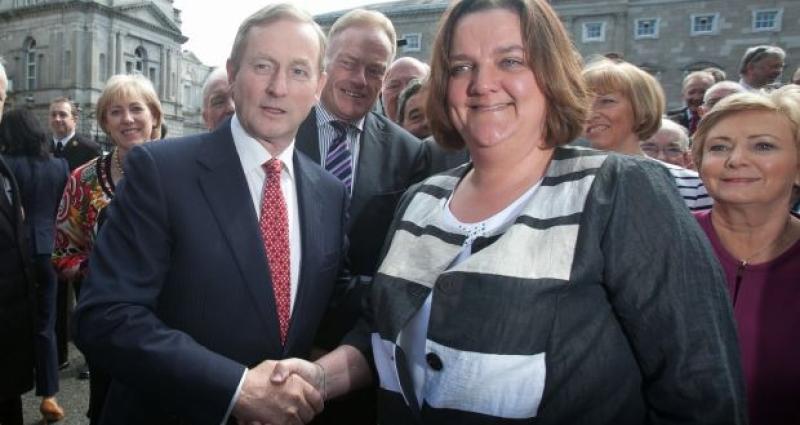 Longford/Westmeath Senator, Gabrielle McFadden has welcomed home the 109th Infantry Batallion after their tour of duty in the Lebanon and spoke of the pleasure of seeing the soldiers being reunited with their families.

Speaking in the Seanad, she also called for a review of pay and conditions for members of the Defence Forces.

“As a State, we are immensely grateful to the soldiers for the wonderful and invaluable work that they do abroad and the distinction with which they represent their country.  We must acknowledge the sacrifices that they and their families have given to the State over the last six months – it hasn’t been easy for them.”

“As a country, we are very proud of our Defence Forces and it is time now for us to put our money where our mouth is and to address the issue of pay and conditions for members of the Defence Forces.”

Senator McFadden will raise this and other related matters again next week when Minister Kehoe will be coming before the Seanad.

Meanwhile, speaking after Taoiseach Enda Kenny announced that he was stepping down as Leader of Fine Gael, Senator McFadden said that she was proud to have known a politician of his calibre.

“Enda Kenny served as leader of Fine Gael for fifteen years and as Taoiseach for the last six years. During that time he showed great courage and made huge personal sacrifices, firstly in reviving the fortunes of Fine Gael and then in dragging the country back from the brink of economic collapse. He showed leadership and made difficult decisions and his legacy will last long after many of his critics and opponents are forgotten. He served his country without vanity or self-interest and is without doubt one of our finest Taoisigh.”

“But is not for all his great achievements and his huge work rate for the party and the people that I will remember him. Rather, it is his humanity and decency that have made me such a fan of Enda. I have always found him to be honest and kind in his dealings with me and in particular we all appreciated the care and support he showed during my sister Nicky’s illness.”

Who would you choose as the new Fine Gael leader? Cast YOUR vote HERE