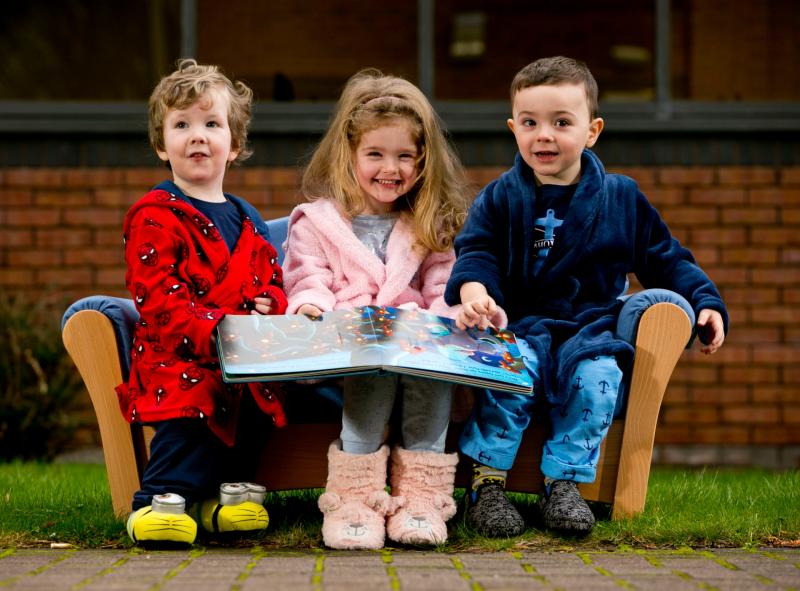 National Pyjama Day takes place on Friday, March 3 nationwide and eight childcare services from Longford have already signed up to take part and they are busy choosing their favourite PJs to wear on the day.

People locally can expect to see a lot of children still in their PJs going to and coming from preschool that day, with eight childcare services from Longford taking part.

The way it works is that children are sponsored to wear their pyjamas into creche and preschool to raise money for three children’s charities that support children under 6 years of age with additional needs, in an annual fundraiser organised by Early Childhood Ireland that is all about children helping children and having fun.  More detailswww.earlychildhoodireland.ie

Grants of between €40,000 and €100,000, based on funds raised, will be awarded to the three chosen charities and Early Childhood Ireland will be supported by the Community Foundation for Ireland to assess and administer the grants.

Now in its 14th year, National Pyjama Day has already raised over €2.5 million for children’s charities in Ireland.

There is still time to sign up and to get involved in National Pyjama Day.