Selling Ballymahon as a tourist location 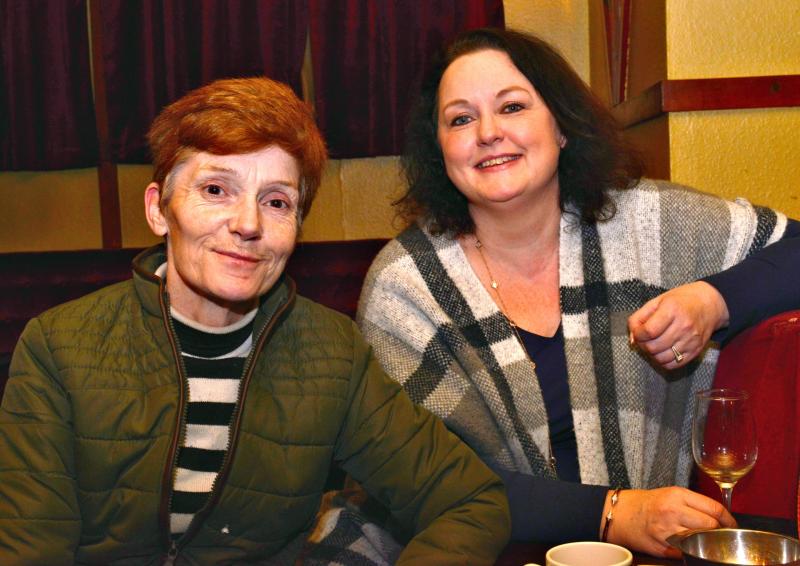 Above: Carmel Lennon and Jemma Rowan pictured at the AGM of the Ballymahon Twinning Group. Below: At the AGM were (ltor) Ciara Moughty, Nina Cox and Emma Kearney.

The Ballymahon Twinning group annual general meeting took place in The River Inn lounge with attendees hearing that the group used a trip to France last year to sell Ballymahon as a tourist and industrial location.

Prior to formal proceedings getting under way on Tuesday, February 7, Chairperson Breege Murray hosted a welcome reception for members, including a number of new members who were in attendance for the first time.

Outgoing Hon Secretary Rory Duncan gave a detailed annual report of the various happenings organised by the group during the year, the main event being a one week trip to Landavent in Brittany, France by eighteen members of the Twinning group last September. 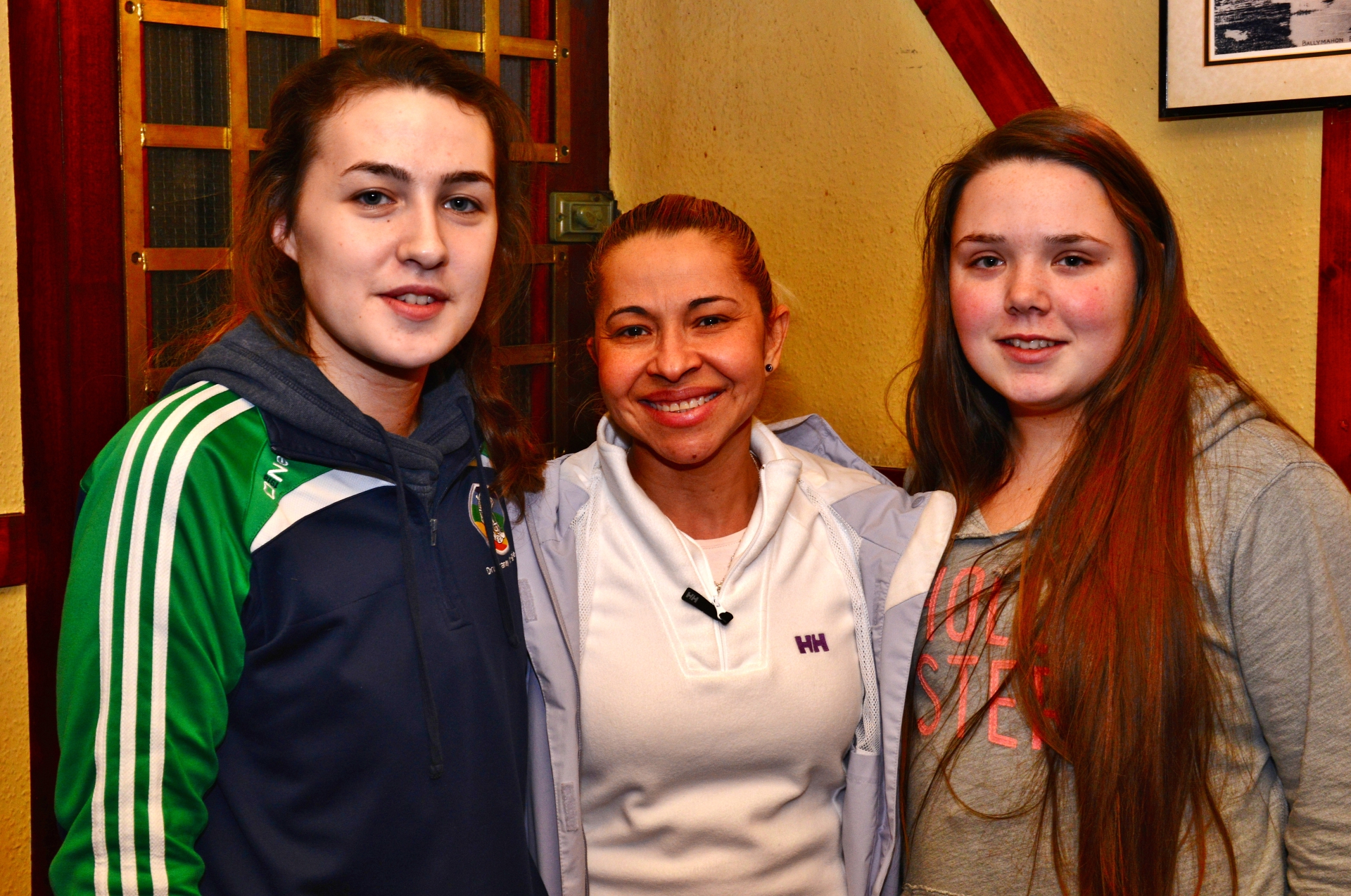 He pointed out that it proved an excellent opportunity to sell Ballymahon as a tourist and industrial location to a variety of organisations in North West France and he expects that this will show results in Ballymahon at a later stage.

A feature of the 2016 trip was a game of Gaelic Football played between a Ballymahon selection and Landavent GAA Club. There are now seven GAA clubs in the Brittany area all of whom are involved in an annual GAA Championships under the direction of Croke Park.

Breege Murray, in her address, thanked Longford County Council for their involvement with the twinning project in Ballymahon over the past 14 years.

She outlined the benefits created by Twinning with the Landavent community in North West France by way of language learning for adults and schools in the area.

The twinning group has now linked up with LWETB to provide French language courses for beginners and improvers alike in the Ballymahon Twinning Group.

She also outlined how a group of twenty three French people from the Landavent area will be making a return visit to Ballymahon from May 5 to 12 next.

Before concluding her address she thanked Rory Duncan for his dedication to the task of Hon Secretary for the past seven years and who was standing down from the post this year. Hon Treasurer, Aiden Nally gave detailed of a very healthy balance sheet for the past year.