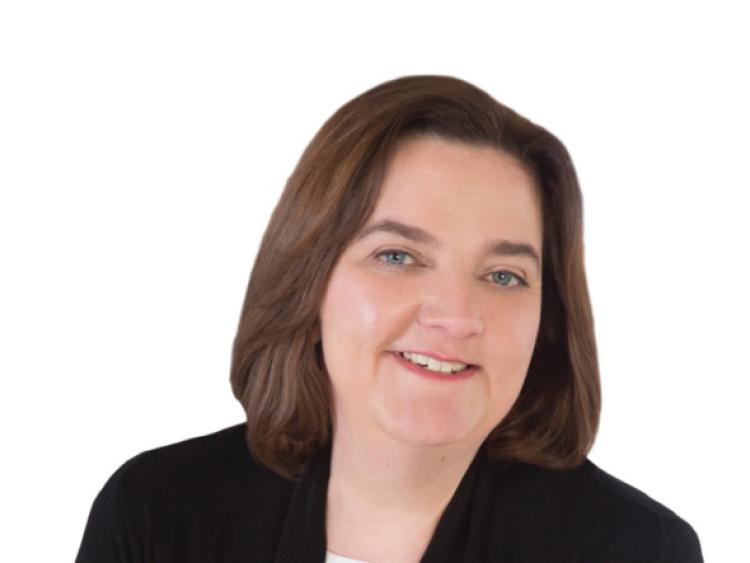 “During the last General Election, I was targeted by a number of people on social media, who thought it was acceptable to personally insult and attack not just me, but members of my family. I chose to ignore their comments at the time, but the bombardment of insults continued.

“While I didn’t expect people to always agree with my stance on issues, my office door was open seven days a week, from 8am until 11pm most nights. During that period of time, not one of my social media abusers had the courage to discuss any issues with me face to face.

“My constituency colleague, Deputy Moran, is now also being targeted by these cowardly keyboard warriors. Whilst I have differences of opinion on a political level with Deputy Moran, I consider it completely unacceptable for people to target him in this way on social media." 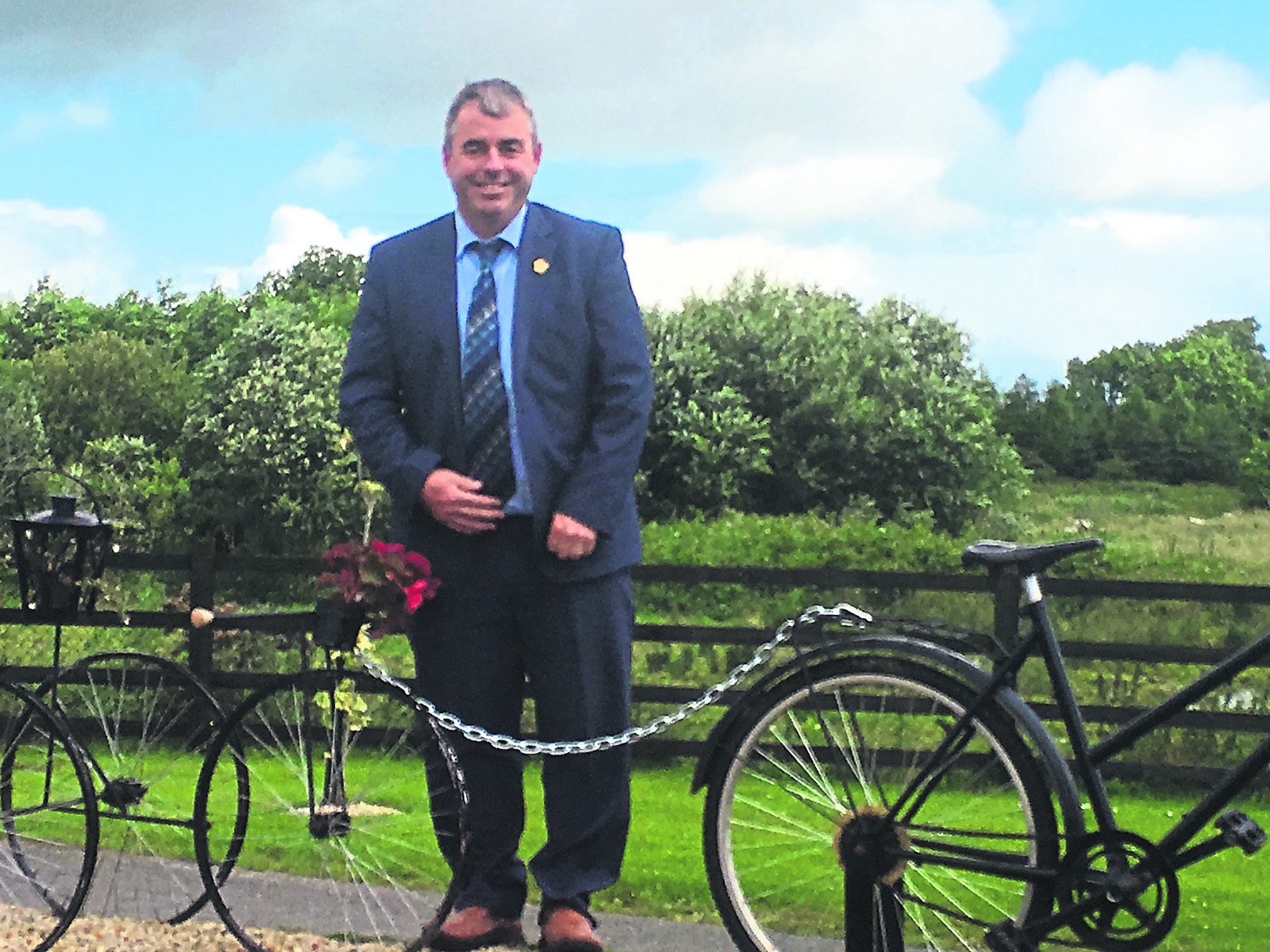 “The vile nature of these contributions goes beyond anything that could be considered political commentary. The unfortunate consequence of this is that people who may consider getting involved in public representation will think twice before putting their names forward for election, for fear of drawing these types of attacks on themselves and their families.

“We need to ask ourselves as a society, what kind of democratic representation we want? Do we want authentic people to represent us, or do we want populist politicians like Donald Trump in America, who panders to the lowest instincts?

“These personal attacks on social media across all of society need to stop. This kind of bullying leads to acute personal distress, and in some cases has led to suicide. It is not acceptable for anybody to attack, insult or bully any individual on social media or elsewhere. It is a betrayal of the very civil rights the keyboard warriors sometimes pretend to promote.

“Yes, everybody is entitled to their opinion, but if they can’t express that opinion without personal vitriol, they should be disconnected from the social media. If you wouldn’t say something to someone face to face, and accept the consequences, then you shouldn’t be allowed to use social media as a cloak.”