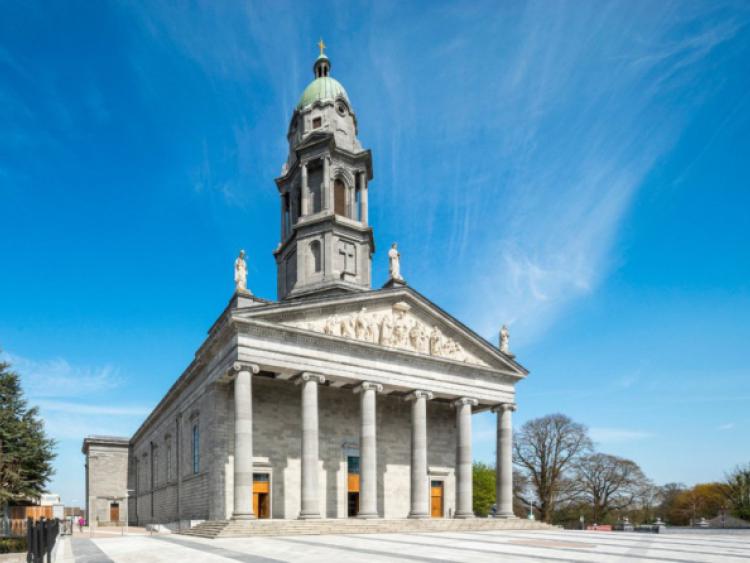 RTÉ One will broadcast ‘The Longford Phoenix’ again tonight, Thursday, August 13 at 10.10pm.

RTÉ One will broadcast ‘The Longford Phoenix’ again tonight, Thursday, August 13 at 10.10pm.

The programme by Ciarán Mullooly and film maker Birthe Tonseth, charts the process of rebuilding and transforming St Mel’s Cathedral, Longford after it was destroyed by fire on Christmas morning 2009.

The restored €30m Cathedral re-opened last Christmas and it has attracted in excess of 130,000 visitors since.

It has also captured many prestigious architecture awards, including the title of ‘Ireland’s Favourite Building’.

‘The Longford Phoenix’ programme was extremely popular when it was first broadcast, so this is a great chance to enjoy it all over again.