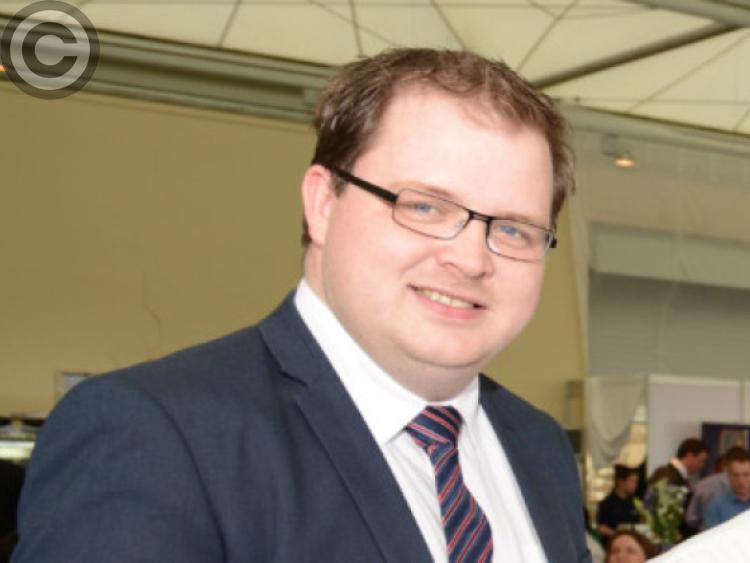 With tallying completed on voting boxes from the Ballymahon Local Electoral Area, Fine Gael’s Colm Murray looks set to top the poll when counting gets under way.

With tallying completed on voting boxes from the Ballymahon Local Electoral Area, Fine Gael’s Colm Murray looks set to top the poll when counting gets under way.

The sitting councillor from Kenagh, who was co-opted to the local authority following the death of Cllr Paddy Belton last year, is estimated to have drawn 924 first-preference votes.

Elsewhere in the area, Lanesboro is predicted to return two councillors, with Gerard Farrell (FG) and Cllr Mark Casey (IND) estimated to have secrued 832 and 815 first-preference votes respectively.

Cllr Mick Cahill (FF) also looks like a safe bet to be returned, with tallies suggesting the Colehill-based representative will obtain 744 first preferences.

Out of the two remaining seats up for grabs in the LEA, it’s likely that Cllr Tom Victory from Edgeworthstown (FF) will take 672 first preferences, with Pat O’Toole from Ballymahon (FF) and Legan’s Paul Ross (FG) battling it out for the final spot at the expense of sitting Fine Gael councillor Seán Farrell, who looks to have drawn 469 first preferences.