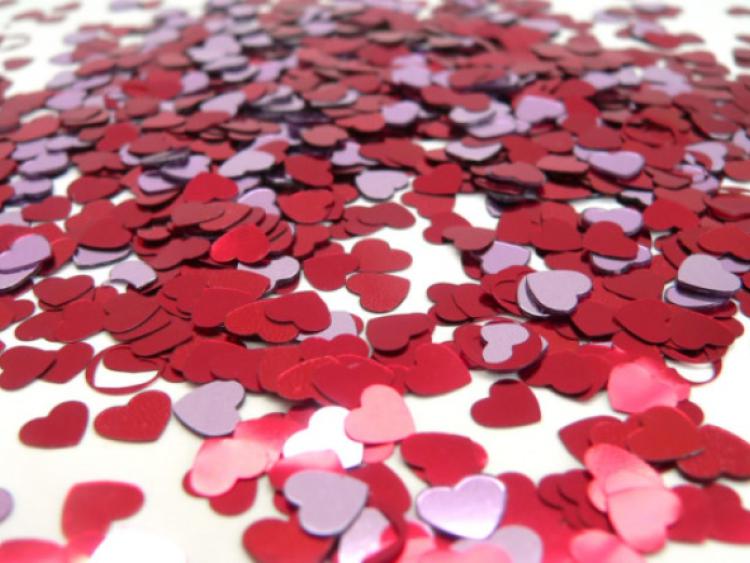 Today is the feast day of Longford’s Patron Saint Mel.

Today is the feast day of Longford’s Patron Saint Mel.

Mel helped to evangelize Ireland and during his lifetime he had a strong affiliation with Longford, where the Cathedral was named after him. The feast day of St Mel is observed as a holiday for single people.

A week before St Valentine’s Day, St Mel’s Day is an opportunity for single people to celebrate everything they love about being single. Traditionally people will send themselves cards and host a party for their single friends. According to Johnny Fallon; “It’s tradition that on feast of St. Mel, 7 February, a woman must find a Longford man to kiss or she will have bad luck for the rest of the year.”

St Mel was a bishop and abbot in Ardagh monastery which he built, having been consecrated by his uncle, St Patrick.

For some time, Mel lived with his aunt Lupait and they were accused of having a scandalous relationship. When Patrick came to investigate, they both performed miracles in order to defend themselves. Mel was ploughing the field and pulled a live fish from the ground while Lupait carried hot coals without burning herself or her clothes. Satisfied with their innocence, Patrick told them to live apart to avoid further scandal.

Mel’s audacious history seems to have been carried on with tradition as individuals all across Ireland have the opportune day to make the most of their single status.

There is no need to despair if you feared facing Valentine’s day alone, as this feast day rejoices your freedom.