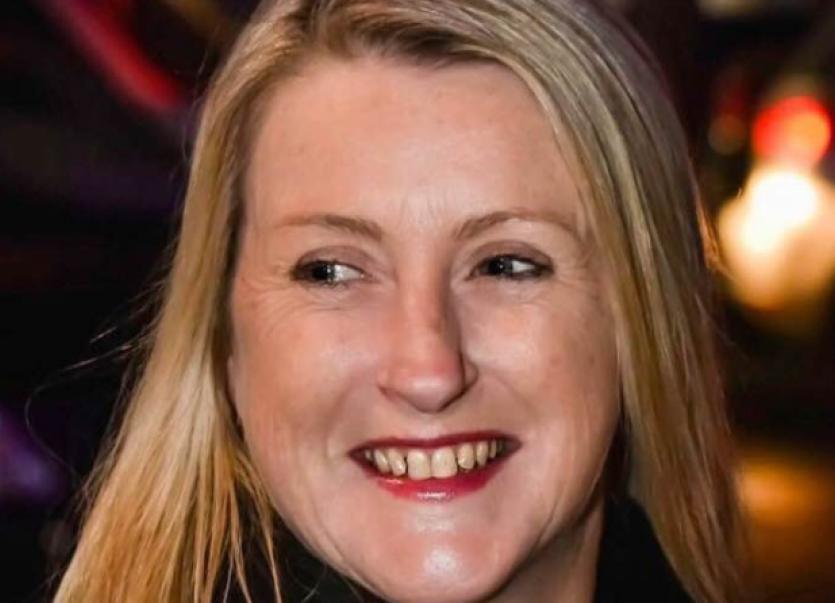 A former Sinn Féin local election candidate has confirmed this week that she will run in the forthcoming General Election as an Independent candidate.

A former Sinn Féin local election candidate has confirmed this week that she will run in the forthcoming General Election as an Independent candidate.

Barbara Smyth is the first female Independent candidate to declare her plans to run for election in Longford-Westmeath.

Ms Smyth came to prominence in the run-up to last year’s local elections when she ran as a candidate for Sinn Féin.

However, she has now left Sinn Fein and decided to run as an Independent.

She believes that the party has concentrated too heavily on the Westmeath part of the constituency, to the detriment of Longford.

“I raised it with the party about the fact that there was no progression in Longford and as soon I raised the issue I got stonewalled. It got so frustrating that I resigned,” Ms Smyth said.

She is critical of Sinn Fein, claiming “they do not practice what they preach”.

“I am still very much a republican. I believe very much in republican values, in fairness, and equality.”

She is running for election because she believes that Longford has been overlooked for too long,

“We have twice the national average unemployment rate, 19 per cent of mortgages are in arrears, we have a high unemployment rate among men, and our young population upon leaving school don’t have a lot of options to stay in the county,” she explained.

She highlights the lack of supports for small businesses as one of her main campaign issues. She believes that businesses should be given reduced rates when they start out and that companies who find themselves in difficulty should be given a chance to pay lower rates.

She also believes that there should be more supports for struggling businesses.

When it comes to grant funding allocated around the region, she believes that Longford “constantly gets if not the lowest, then next to the lowest, amount of government funding”.

“Longford matters,” she adds, “ We deserve as much as every other county.”

She also says she will campaign for a blood test for ovarian cancer to be made widely available in this country.

She cites the death of her mother in 2013 from the disease as her motivation, believing that if the test had been widely offered over the years, “it would have prolonged my mother’s life and the lives of many other women”.

A mother of three, Barbara runs a business with her husband David.

She is Chairperson of McKeon Park Childcare Facility, a volunteer with the LCRL drop-in-centre, and is involved with Good2Talk , a non-profit charitable counselling service. She is also part of the social inclusion network with LCRL.

She is prolific on social media, especially Twitter, and she has unveiled a dedicated Facebook page to kickstart her election campaign - www.facebook.com/AlwaysLocalAndVocal

She achieved just 252 first preference votes when she ran in the Longford Municipal District with Sinn Féin last year so she knows she faces an electoral challenge.

However, she believes that her lack of experience will stand to her.