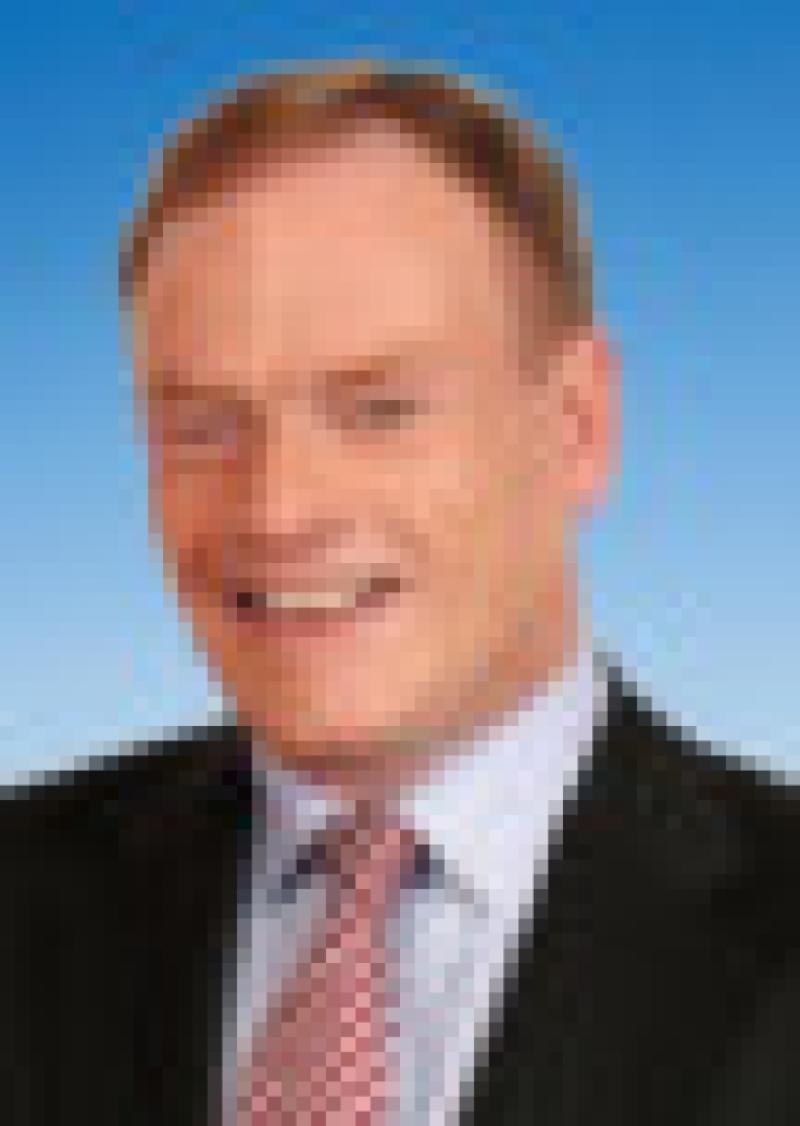 The local health service couldn’t be in better shape.

The local health service couldn’t be in better shape.

That, at least, was the message delievered by Fine Gael TD James Bannon despite evidence last week which indicated trolley logjams were back with a venegeance with over 300 people in hospitals without a bed.

Rather, Mr Bannon pointed to significant reductions in waiting times and the spectre of a new Longford primary care centre as reasons to be optimistic going forward.

“On taking office two years ago, Minister (James) Reilly committed to overhauling the health service from the crisis state it was left in by the previous Fianna Fáíl-led Government, to a world class service that the people of this country deserve.

Mr Bannon chose not to refer to the 312 patients left on trolleys last Wednesday (March 27) at various hospitals nationwide. “Since the end of February 2011, waiting lists longer than a year for inpatient and day case procedures have been eliminated in 15 hospitals and waiting lists longer than nine months for these procedures have been eliminated in nine hospitals,” he said.