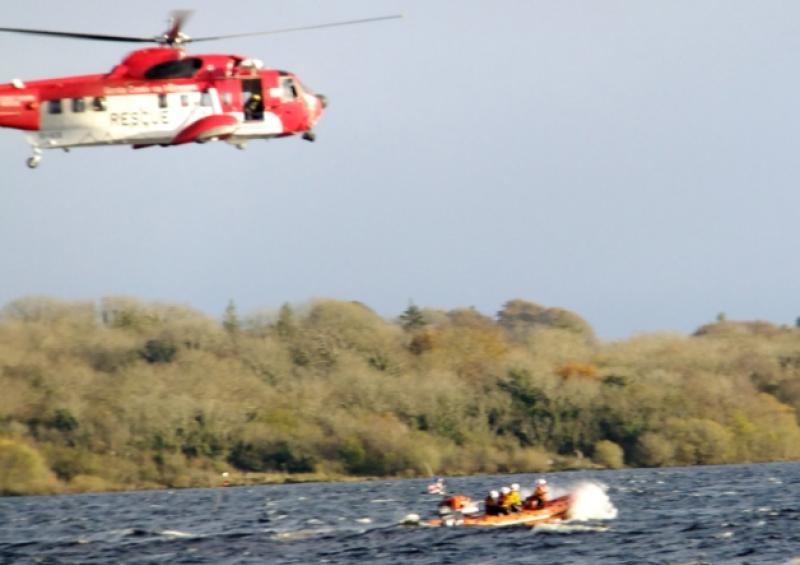 A recent external audit at Longford Co Council has revealed that greater resources are required to deal with matters.

A recent external audit at Longford Co Council has revealed that greater resources are required to deal with matters.

Resources must be applied towards training personnel in the housing/finance department to deal with arrears and full implementation of the Mortgage Arrears Resolution Process and Personal Insolvency Legislation, a recent meeting was told.

The committee that carried out the audit also recommended that the local authority “actively engage” with ratepayers and agree sustainable repayment arrangements where possible. “It is essential that water service costs are contained particularly in relation to wastewater operations prior to the transfer of services to Irish Water,” said the committee’s chairperson Karen Clabby. “The Committee has continued to monitor the various actions which the collection team are taking to optimise revenue collection. Water and Waste Water Debtor balances reduced by €48,000 during 2013. The collection percentage for 2013 was 63% compared with 61% for 2012. This continues the positive trend of recent years which has seen rates improve from 56% in 2010. Rates Debtor Balances have increased by €76,000 in the same period. The collection percentage for 2013 was 80% compared with 82% for 2012 which reflects the difficult economic environment many small businesses are facing.”

Last week’s meeting also heard that the Collections Team had pro-actively engaged with customers by offering monthly payment plans and that in circumstances where sustainable repayment arrangements cannot be agreed, Longford Co Council had issued legal proceedings. “Over 100 cases have been submitted to the Valuation Office for valuation or revision, and once these are completed the rates base should increase,” continued Ms Clabby. “Longford Co Council is billing and collecting water and waste water charges on behalf of Irish Water from January 2014. Loan Arrears is a critical issue and the council has 377 Active Housing Loan Accounts. There are 193 accounts in arrears with 126 of those in arrears in excess of three months. The council must continue to implement the Mortgage Arrears Resolution Process and in doing so must follow the principles set down by the Central Bank.”

The local authority’s Budget 2014 makes provision for €37.7million and Ms Clabby pointed out that unless optimum levels of revenue collection were achieved, and expenditure was carefully controlled, the Council would ‘find it difficult to achieve budget targets and maintain a breakeven position’. “The Management Accounts for the third quarter of 2013 show a deficit of €330,000,” said Ms Clabby, adding that this had arisen as a result of the provision for €365,000 which was required to fund the voluntary redundancy scheme. “The Department of the Environment, Community and Local Government has stated that this scheme is to be funded by local authorities from their own resources. It will take a number of years for reduced payroll costs to cover this upfront cost. Some savings have been made in Q4 which have eliminated the deficit at Q3.”