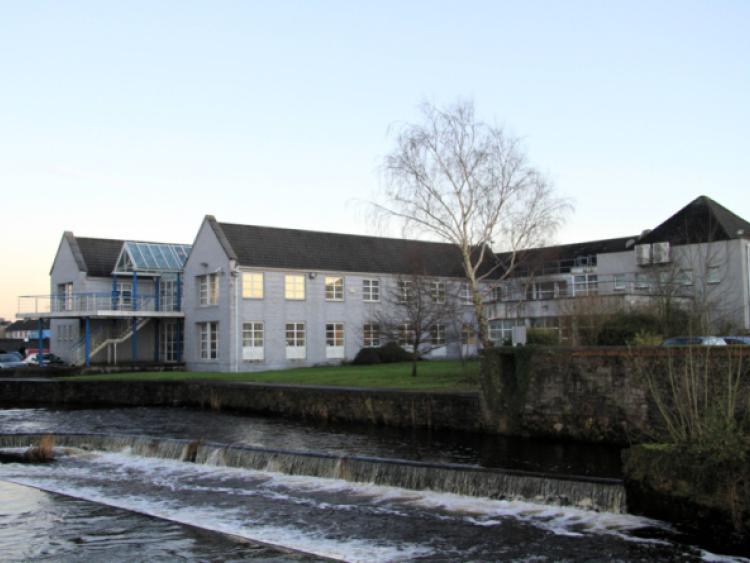 Irish Water was the subject of criticism from members of Longford County Council when the local authority covened for its monthly meeting last Wednesday.

Irish Water was the subject of criticism from members of Longford County Council when the local authority covened for its monthly meeting last Wednesday.

Cathaoirleach Cllr Gerry Warnock (Ind) tabled a motion proposing that the council write to the Minister for the Environment, Community & Local Government insisting that Irish Water “amend their service protocol to assume responsibility for the maintenance of shared wastewater connections on private properties which discharge to public sewers”.

Fine Gael’s Cllr John Duffy backed the proposal, saying it was “common sense” and that the issue had “caused much confusion” since responsibility for the network transitioned from the County Council to Irish Water.

“Irish Water are refusing to maintain a vacuum sewage system at Knockmartin because it is on private property.”

Cllr Pat O’Toole, added: “There has been a similar situation on two estates in Ballymahon in the last few months.”

Cllr Mae Sexton (Ind) expressed frustration in her attempts to deal with the water company, saying she had sent five emails in respect of a single matter and had received five unconnected responses.

“We shouldn’t have to put up with this. The people who are maintaining the system now were employed by the County Council less than a year ago and we can’t talk to them directly now.”

In a separate motion, Cllr Mark Casey (Ind) proposed writing a letter to the minister asking him to disband Irish Water and shelve plans to pipe drinking water from the Shannon to Dublin.

“If the millions that were pumped into this quango were allocated to the local authorities, the problem would be solved,” he said. “It’s another failed entity proposed by Phil Hogan and his merry men. Now he’s in Europe leaving us to deal with the mess.”

Cllr Martin Mulleady (FF) backed the motion: “We all said this before; it’s a farce. The minister who brought it in jumped ship and didn’t have to deal with the fall-out.”

On the plan to pipe water from the Shannon to Dublin, Cllr Casey said: “This will increase the flow of the Shannon and the rivers connected to it, and they’ll run dry. It’ll be an environmental disaster.”