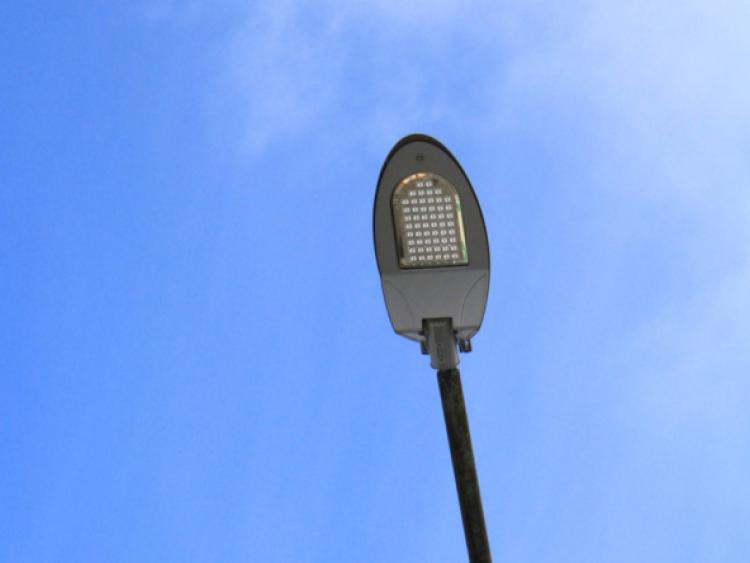 Not for the first time, public lighting issues dominated much of a recent local authority meeting as fears were once again expressed over its sustainability.

Not for the first time, public lighting issues dominated much of a recent local authority meeting as fears were once again expressed over its sustainability.

The concerns were aired by councillors at a meeting of Ballymahon’s Municipal District last week, this time about energy saving LED lighting in the south Longford town.

Fianna Fail’s Pat O’Toole and Colm Murray from Fine Gael led the growing clamour for a review of the present system which lies in place along the town’s Main Street.

“There are a number of black spots from Claffey’s Man’s Shop to the Post Office,” he said, revealing he had been contacted by a number of constituents about the problem.

Cllr Colm Murray said while he appreciated the expediency of using LED lighting, he claimed some parts of the county were better served than Ballymahon town.

“They (LED) are a a huge saving in energy and cost saving in the using of them, I do accept that,” he said.

“But it’s the way the lights are focused on the one area, it has created dark spots around the town.”

Cllr Murray said he had visited Edgeworthstown recently and found the lighting in place there to be of a higher quality.

Indepenent Cllr Mark Casey said whatever about the cost effectiveness of LED lighting, it had done little to win over the voting public since its introduction.

“We are all looking to do business and attract business, but these lights seem to have been a disaster ever since they were put in,” he claimed.

Cllr Casey said the council only had to look at the issues which had been encountered in other pockets of the county to realise how problematic the new system had become.

“The Demesne in Longford was a pilot project for this (LED lighting) and we all know what happened there,” he continued.

“These lights just don’t seem to be very effective for the end user and are just not adequate.”

Fine Gael’s Paul Ross said tough decisions would have to be made about about Ballymahon’s lighting capabilities.

“In Ballymahon, they (lights) are just not fit for purpose,” he maintained.

“When you go out the Edgeworthstown road you can see how good the orange lights are.

“We have to go and revisit this. If they are not fit for purpose, then they are no good.

Cathaoirleach, Cllr Mick Cahill said he was very much in favour of LED lighting from a cost effectiveness point of view.

He said ensuring the taxpayer got value for money and an efficient lighting service in Ballymahon was paramount however.

“I’m sure it’s possible to resolve it,” he interjected.

Engineers from Longford County Council are scheduled to hold further talks with councillors over the coming days.

Following those discussions, a decision is likely to be taken on whether an external contractor will be needed to examine the town’s lighting system further.