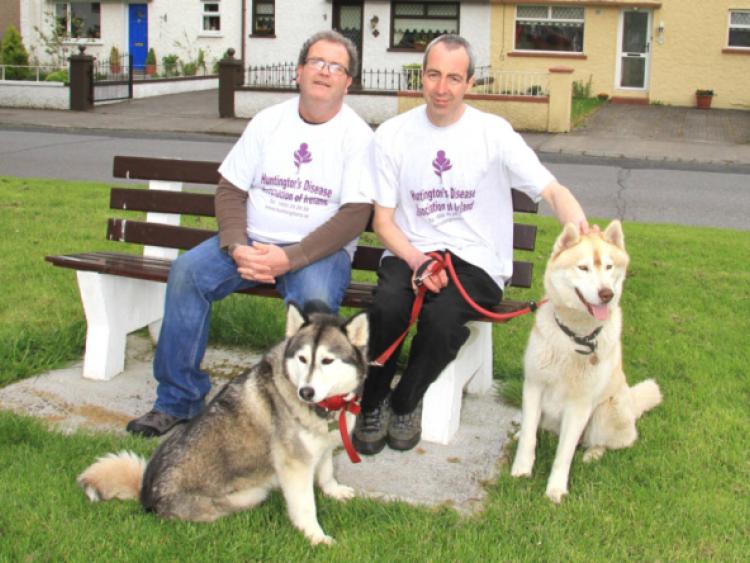 A charity climb up Croagh Patrick will take place on Saturday, May 24.

A charity climb up Croagh Patrick will take place on Saturday, May 24.

Organised by Longford man Joe Doran, the walk will raise funds for The Huntington’s Disease Association of Ireland, a cause close to his own heart.

Diagnosed with Huntington’s Disease approximately seven years ago, Joe’s father also had the condition. A hereditary disease, Huntington’s is a neurological disorder, which causes degeneration of the brain cells.

Symptoms may vary, and can include involuntary movements, changes in motivation and speech impairment.

Speaking to the Leader, Joe explains that he eats healthily and has given up drinking and smoking to help manage the symptoms of the disorder, which to date, has no cure.

A native of Lisnamuck,, Joe adds that he had been considering doing something for the charity for a while, and was encouraged by his doctor, Dr Paul Trueick.

“I just want to help them as much as I can, they were very good to my family,” Joe states.

Fergus Casey, Mark McDonald, Declan Feeney and Tadhg O’Donovan are also signed up to take part in the climb and Joe will also be supported by his two beloved dogs, Cody and Nannock, who he says have been a great help to him. Joe also issues an open invitation to anyone who would like to join in the challenge, and thanks those who have supported him thus far.

Walking with his dogs in the run up to the climb, Joe admits that this is his first time to climb Croagh Patrick, an event which he is very much looking forward to.

Fundraising has already begun ahead of the climb, by means of a sponsorship card and the mycharity.ie website. Though funds are crucial for the association, Joe also hopes to raise much-needed awareness about the condition.

A spokesperson for the Huntington’s Disease Association of Ireland praised Joe’s work, saying; “We appreciate every effort to raise awareness and we’re very grateful to Joe for his efforts”.