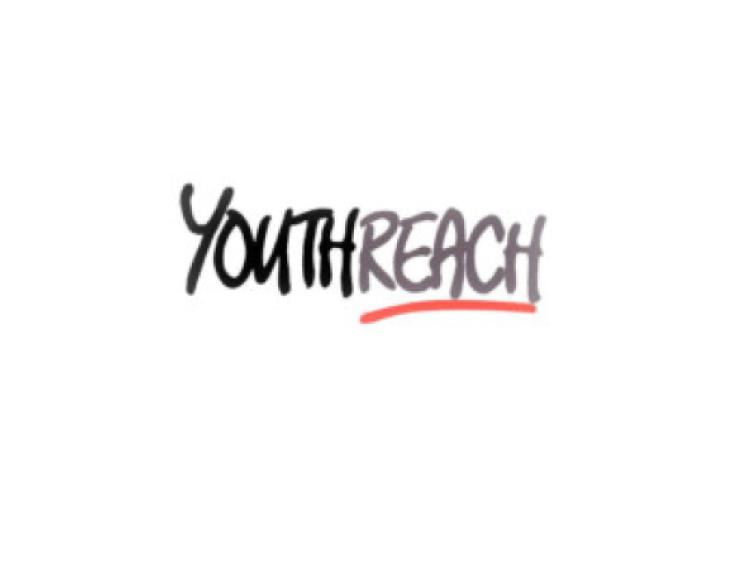 The Youthreach facility in the town of Granard is to close within the next few weeks.

The Youthreach facility in the town of Granard is to close within the next few weeks.

The surprise move, which is expected to be implemented within the next few weeks, comes as the new LongfordWestmeath Education and Training Board (ETB) points to “a greater need” for the facility in Longford town.

Dr Christy Duffy, CEO, Longford/Westmeath ETB said the reason for the removal of the early school leavers service, was because the standard of second level education in Granard was so high, the numbers leaving school early had decreased dramatically.

“As things stand at the moment we have a need for the Youthreach in Longford town now, not in Granard,” Dr Duffy added.

“There is no longer a high level of early school leavers in Granard, in fact the numbers have fallen dramatically and enrollments at Ardscoil Phadraig have increased two fold over the past few years.

“The old problem of early school leavers in Granard is not the reality any more; so we have to prioritise services like Youthreach and ensure they are in areas where they are needed.”

The Leader understands that there are just two Granard students currently attending the local Youth reach. this compares to the 18 or 20 early school leavers that were attending just a few years ago. However, the plan has caused consternation in the north Longford town and local area representative, Cllr PJ Reilly (FF) said it amounted to “yet another service being taken away from the town of Granard”.

“This is a huge blow to Granard,” he said, adding “it has benefited so many young school leavers here in the town”.

Outgoing Town Mayor Maura Kilbride Harkin said: “I am very disappointed with this.

“The Youthreach was established because of the number of early school leavers in Granard.”

Granard Youtreach co-ordinator, Séán O’Sullivan said he was not aware of any plans to close the facility in Granard.

However, Dr Duffy confirmed on Monday that the ETB is revamping its campus on the Battery Road so the new Youthreach facility can be located there.