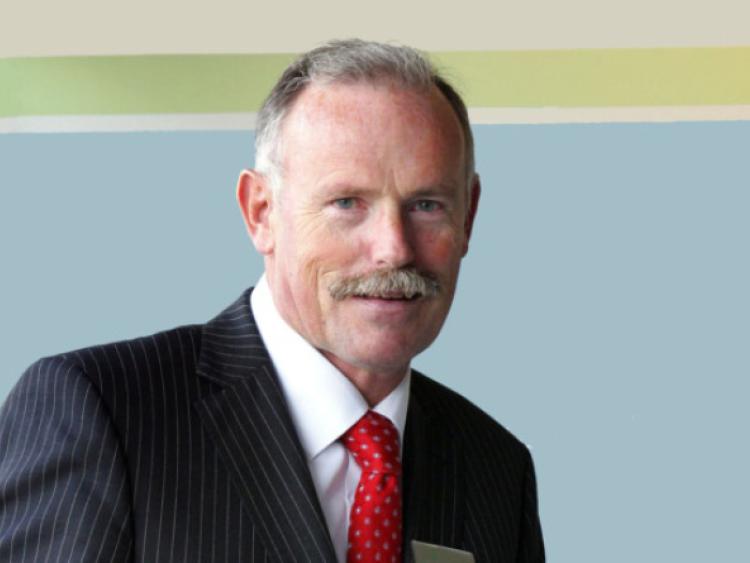 Fianna Fáil is to select the candidates to run in the Midlands-North-West constituency in the European Elections on March 15.

Fianna Fáil is to select the candidates to run in the Midlands-North-West constituency in the European Elections on March 15.

Longford man Pat O’Rourke has already secured enough nominations to put his name forward for the convention and it is believed that sitting MEP Pat the Cope Gallagher will seek a nomination as well.

After considerable speculation, it looks likely that sitting Fianna Fáil Senator Thomas Byrne from Meath will also seek the party’s nomination in this constituency.

It is not known if anyone else will contend for a place on the party’s European Elections ticket in this constituency but it is thought unlikely that former Senator Donie Cassidy will run.

Fianna Fáil will most likely select two candidates to run in the huge Midlands-North-West constituency that comprises of Donegal, Cavan, Monaghan and all of Connacht as well as Longford, Westmeath, Kildare, Laois and Offaly. The large geographical area of the constituency makes it extremely difficult for just one candidate to cover alone which has led the party to believe that selecting two candidates is a better option.

The Midlands-North-West constituency is arguably the most competitive of the three constituencies in the upcoming election. Mairead McGuinness and Jim Higgins are running for Fine Gael; Labour has selected Senator Lorraine Higgins from Galway to run; Sinn Fein has selected Cllr Matt Carthy from Monaghan and the Greens are running Cllr Mark Deerey from Louth.

Also running are Independent Senator Ronan Mullen from Galway and cannabis campaigner Mark Fitzsimons from Louth may also run as an independent.