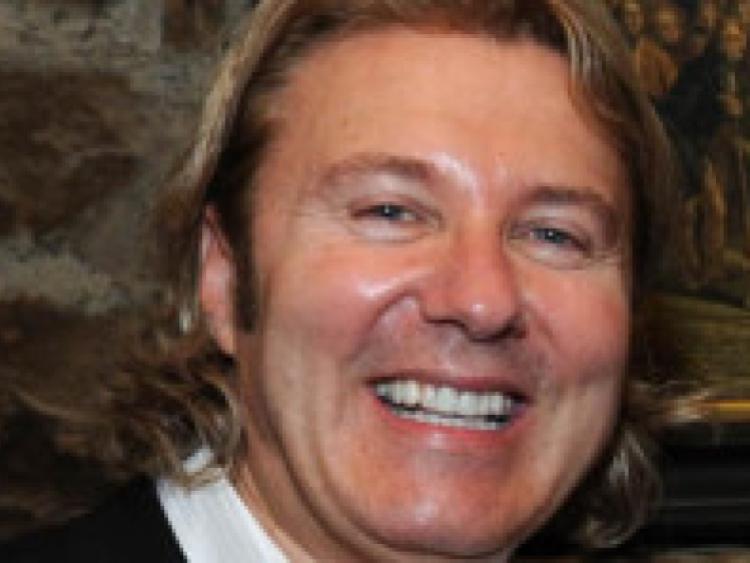 A Longford publican who bought a second-hand Porsche 911 sports car, returned it more than three years later after finding out it had been previously written off by a UK insurer, the High Court has heard.

A Longford publican who bought a second-hand Porsche 911 sports car, returned it more than three years later after finding out it had been previously written off by a UK insurer, the High Court has heard.

Edward Valentine, Abbeycartron claimed the €75,000 car was defective and sued motor dealers, Bradys of Castleknock in Dublin and Barclay Motors of Ballymount, Dublin.

He also sued Lombard Ireland who handled the hire purchase agreement under which he was to pay a total of €87,000 inclusive of interest.

The defendants deny Mr Valentine’s claims and Lombard counter-claimed for €16,665, inclusive of arrears and sums due under the hire purchase arrangement.

The case started out in the Circuit Court but this week Mr Valentine’s lawyer applied to have it transferred to the High Court because the total amount of the hire purchase agreement exceeded the jurisdiction of the Circuit Court which is limited to cases not exceeding €75,000. The matter was adjourned to next week to allow the parties have discussions.

Mr Valentine says he entered into the hire purchase agreement in September 2008 to buy the Porsche 911 Carrera 4S coupe convertible which was first registered in the UK in 2004 and re-registered in Ireland in 2007.

It was represented to him that the car was of merchantable quality and free from defects, he says.

Instead, he claims, it was grossly defective, failed to function in a satisfactory manner and had previous substantial crash damage repairs carried out which had not been brought to his attention when he bought it.

Counsel for Mr Valentine told High Court president Mr Justice Nicholas Kearns yesterday that following investigations, it was discovered the car had been designated a “Category D write-off” in the UK. This categorisation of write-off refers to a vehicle which has been damaged and which the insurer decides not to have repaired because the cost would be questionable or prohibitive.

Following a report obtained from a motor assessor, Mr Valentine says the defendants refused to take the vehicle back or to return the purchase price. He claimed there was a fundamental breach of contract and he was entitled to recission of the hire purchase agreement and/or damages.

While the defence argued he had the car for nearly four years, he had spent €60,000 and had only clocked up 15,000 kilometres in that time, counsel said.

Mr Valentine wanted the case transferred to the High Court which has unlimited jurisdiction, counsel said.

Counsel for the defendants said Mr Valentine entered into the hire purchase agreement in 2008 and two years later entered another agreement because he had difficulties with the repayment. The defendants were opposed to the transfer of the case because - at most - the amount involved was €34,000.

Mr Justice Kearns said he could transfer it to the High Court, where costs are higher, or order that it remain in the Circuit Court on the basis of that court having unlimited jurisdiction. He adjourned it to next week to allow the parties discuss the matter further .