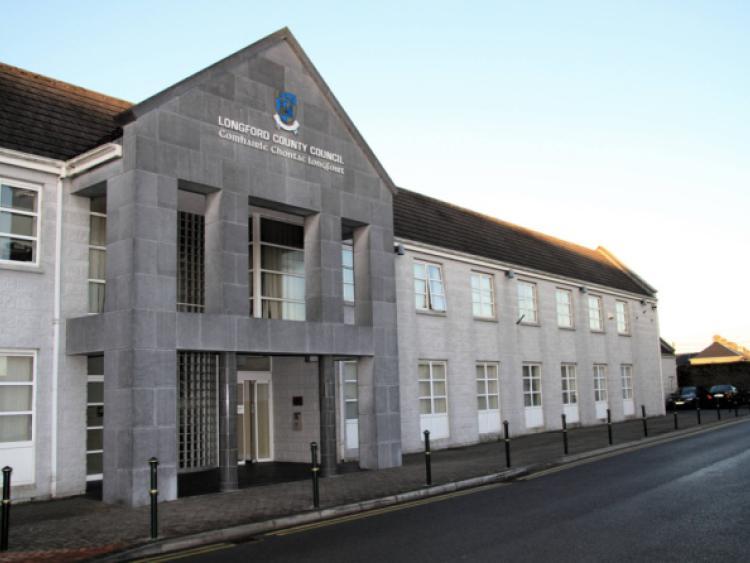 Close to €70,000 was shelled out by sitting councillors and election hopefuls in the lead up to May’s local elections, the Leader can reveal.

Close to €70,000 was shelled out by sitting councillors and election hopefuls in the lead up to May’s local elections, the Leader can reveal.

Newly released figures obtained by this newspaper show an average of €2,000 was spent by each of the 34 candidates on their various campaigns earlier this year.

Longford County Council’s current crop of 18 sitting councillors forked out just over €40,000 across all three of the county’s newly established municipal districts.

Despite having the fewest number of candidates, Ballymahon’s six County Councillors amassed an overall spend of €15,104.

The Granard Electoral Area, meanwhile, accounted for a €15,770 spend with Longford based members contributing just €10,208 to their election campaigns.

The figures, which were made available to the Leader by Longford County Council this week, also provide an itemised spending breakdown of all 34 candidates.

For more on this story and an in-depth look at the figures, see page six of this week’s Longford Leader..