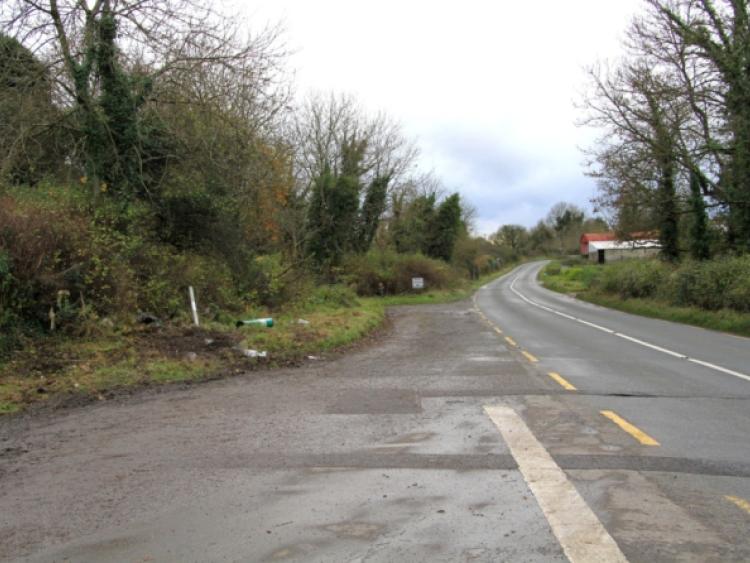 A Longford business woman is recovering this week after being held at knifepoint during a terrifying carjacking incident in Longford town.

A Longford business woman is recovering this week after being held at knifepoint during a terrifying carjacking incident in Longford town.

The incident, which hit the national headlines, has shocked the entire community.

The ordeal began for the victim, who is aged in her mid 40s, when she was attacked by two men as she returned to her car at a car park just off Ballymahon Street in Longford town last Wednesday evening.

Following a brief tussle, the two men bundled the terrified woman into the car before speeding out of the town and along the Athlone Road.

Gardai, who witnessed the shocking event on CCTV, immediately went off in pursuit of the car. A high speed chase ensued during which many local drivers encountered the car travelling at speed along the road.

The chase came to a dramatic end outside Killashee when the stolen Mercedes rammed into an oncoming patrol car before skidding across the road and hitting a ditch.

Both suspects attempted to escape following the crash. One of the men was struck by a passing car as he tried to run across the road and is believed to have sustained a broken arm.

The second man temporarily managed to escape the attentions of gardai by fleeing to nearby fields on foot. However, he was arrested a short distance away during a follow up operation, involving uniformed gardai as well as detectives and members from the Regional Support Unit (RSU).

He was later questioned by investigators at Longford Garda Station under Section 4 of the Criminal Justice Act and charged with false imprisonment.

The victim, who remained in the back of the car throughout the entire ordeal, was taken from the scene by ambulance to the Midland Regional Hospital in Mullingar.

She was treated for what were described as non life threatening injuries and released the following day.

In the meantime, gardai carried out a technical examination of the car and opened an investigation into the incident.

Gardai have also appealed for witnesses to come forward. They are especially interested in speaking to anyone who was in the vicinity of a car park, known locally as Heaton’s Car Park on Ballymahon Street, Longford town between 5.30pm and 6pm last Wednesday evening (October 29).

Alternatively, information can also be given by contacting the Garda Confidential Line on 1800 666 111.