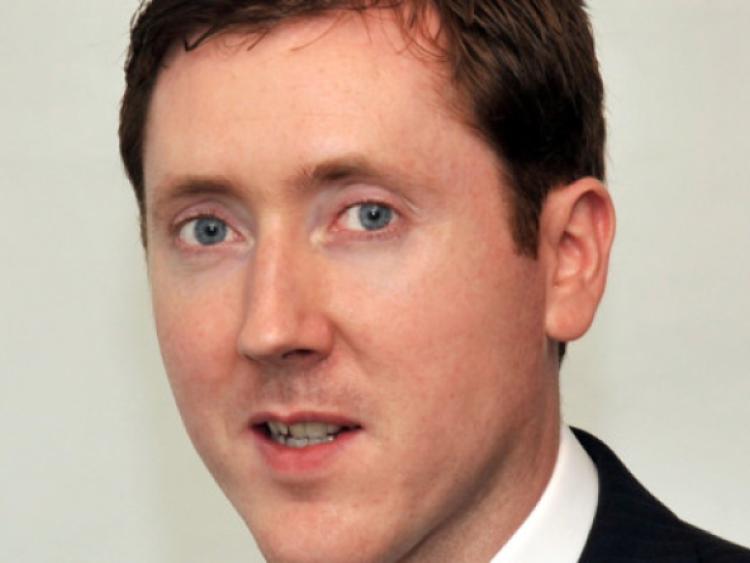 Longford County Councillor Padraig Loughrey has confirmed his intention to seek the Fianna Fáil party nomination for the upcoming by-election in the Longford-Westmeath constituency.

Longford County Councillor Padraig Loughrey has confirmed his intention to seek the Fianna Fáil party nomination for the upcoming by-election in the Longford-Westmeath constituency.

“Fianna Fail will vigorously contest this election and it is my firm intention to put my name before the Fianna Fáil selection convention,” the Killoe native stated.

Cllr Loughrey’s announcement comes as speculation mounts that the by-election will take place on May 23, the same day as the local and European elections.

“There is strong speculation that the government will move the writ for the Longford-Westmeath by-election next week,” he continued. “This election will be an important one for this constituency and its people. It comes at an opportune time to assess the current position of our counties and the lack of priority they currently receive in government policy.”

Remarking on his chances of obtaining the party nomination, Cllr Loughrey said: “I have no doubt that any convention will be contested by a number of candidates and this is a very healthy thing. This constituency has a proud voting history and the Fianna Fáil electoral machine remains strong and vibrant here. Equally, a by-election will be tough-fought and the Government’s haste to fill the vacancy is based upon a presumption that Fine Gael will win the contest.”

The by-election in the Longford-Westmeath constituency is being held to fill the Dáil seat left vacant by the late Fine Gael TD Nicky McFadden, who passed away on March 25 after a two-year battle with motor neurone disease.