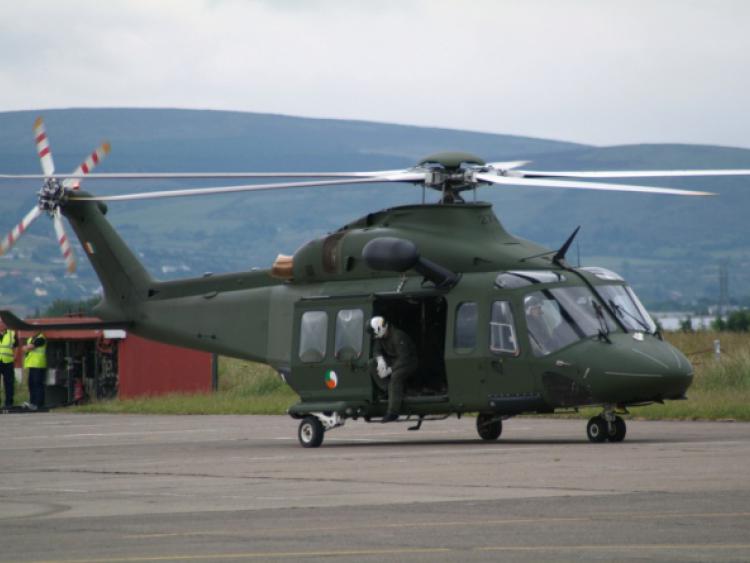 A woman in her 60s remains in a critical condition in hospital this week following an incident on a farm outside Edgeworthstown at the weekend.

A woman in her 60s remains in a critical condition in hospital this week following an incident on a farm outside Edgeworthstown at the weekend.

The victim was airlifted to hospital by air ambulance after she was struck by a mower shortly after 1pm on Sunday.

It’s understood the woman sustained a number of injuries and was last night (Tuesday) still described as being in a serious condition at St James’ Hospital in Dublin.

The Health and Safety Authority have, in the meantime, launched an investigation into the incident but have declined to comment any further at this stage.

Gardai have said no one else was injured and, as such, are not looking for any witnesses.

They have, however, reminded members of the public to be extra vigilant when working with or coming into contact with farmyard machinery and equipment.

It said declining light levels at this time of the year add to the hazards and to the challenge to manage safety on farms.

Last year, farm deaths accounted for almost half of all workplace fatalities.

Figures from the HSA confirmed 47 people were killed in workplace accidents in 2012, down 13 per cent from 2011.