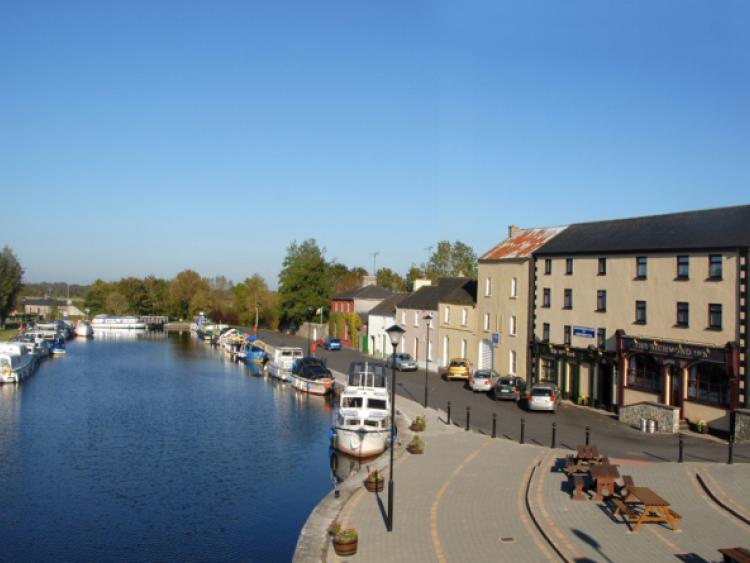 The development of a 16 kilometre cycle/walkway along the Royal Canal from Longford to Clondra received a major boost after €200,000 funding was approved for the project.

The development of a 16 kilometre cycle/walkway along the Royal Canal from Longford to Clondra received a major boost after €200,000 funding was approved for the project.

When completed, it will mean a significant proportion of the route along the Royal Canal, which is within the county Longford boundary, will be fully useable as a cycle and walking trail.

And looking ahead, the ultimate ambition is the creation of a full trail linking Mullingar to Longford/Clondra along the Royal canal and opening up a full safe cycling route from Dublin to Longford.

Adrian Greene, CEO Longford Community Resources Ltd (LCRL), welcomed confirmation of the funding, “The uniqueness and the outcome of this project are an integral part of developing county Longford for its citizens and its visitors and will be a huge asset to the county.”

The €200,000 was allocated to Longford Clondra Amenity Ltd under the Rural Development (LEADER) Programme and they will be co-ordinating the innovative project which will see the re-establishment of a connection between the mainline of the Royal Canal and Longford Town which existed by means of a spur from the mainline.

Mr Greene explained, “The development of a graded Cycle / Walkway connecting to the mainline and finishing at the end of the Royal Canal in Clondra could potentially become a key promotional product for county Longford that would include walking, cycling, driving, water and wooded trails.”

He said LCRL worked closely with the promoters, Longford Clondra Amenity Ltd, Longford County Council and County Longford Tourism Committee on the project. “This is an extremely positive outcome for the promoters who have worked determinedly alongside LCRL to take the initial idea of the potential for a ‘Longford to Clondra Cycle / Walkway’ and seeing it come to fruition.”