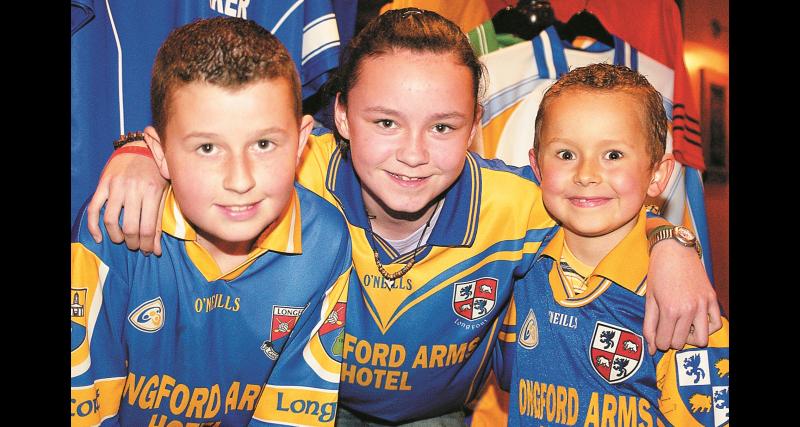 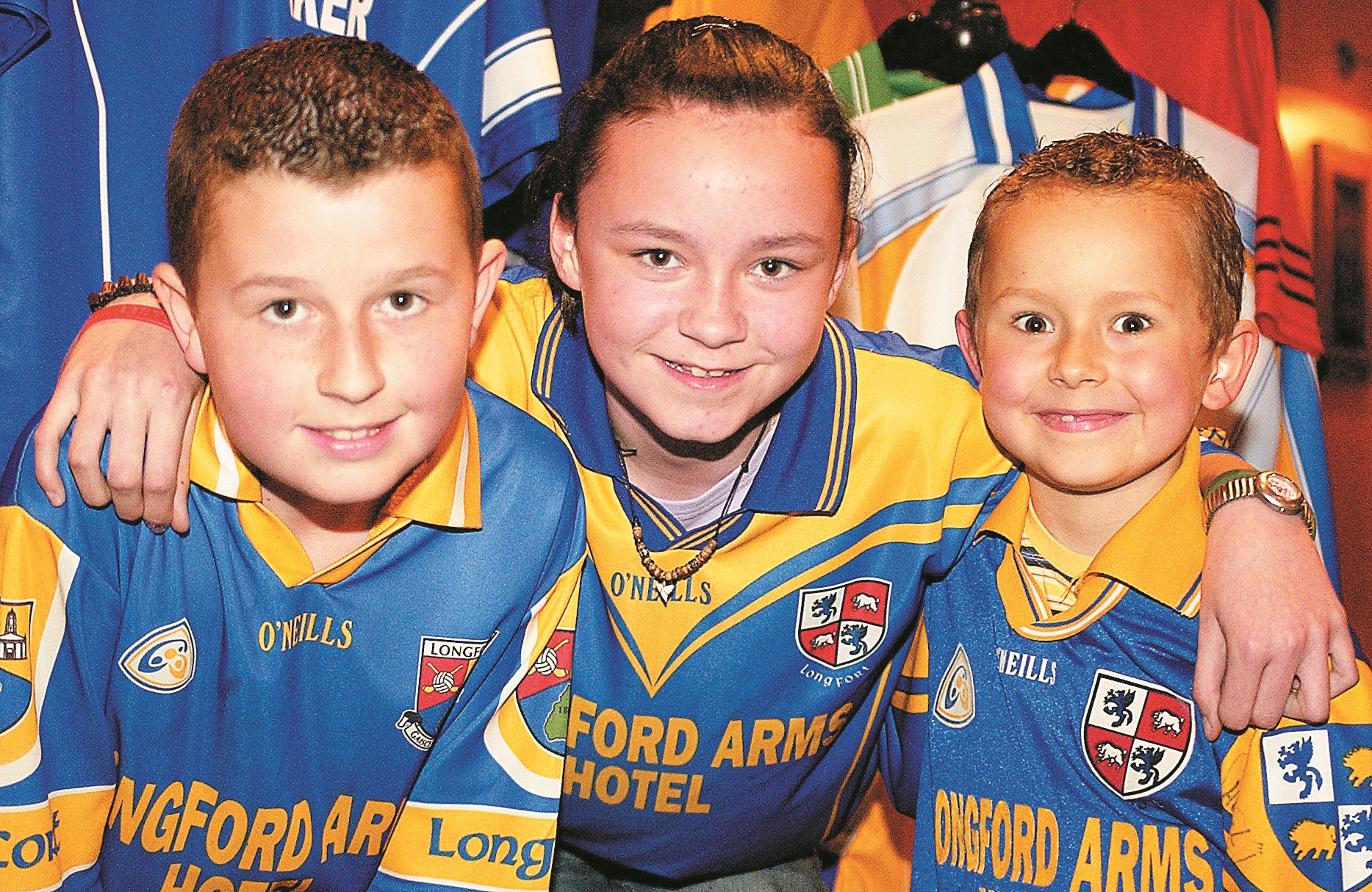 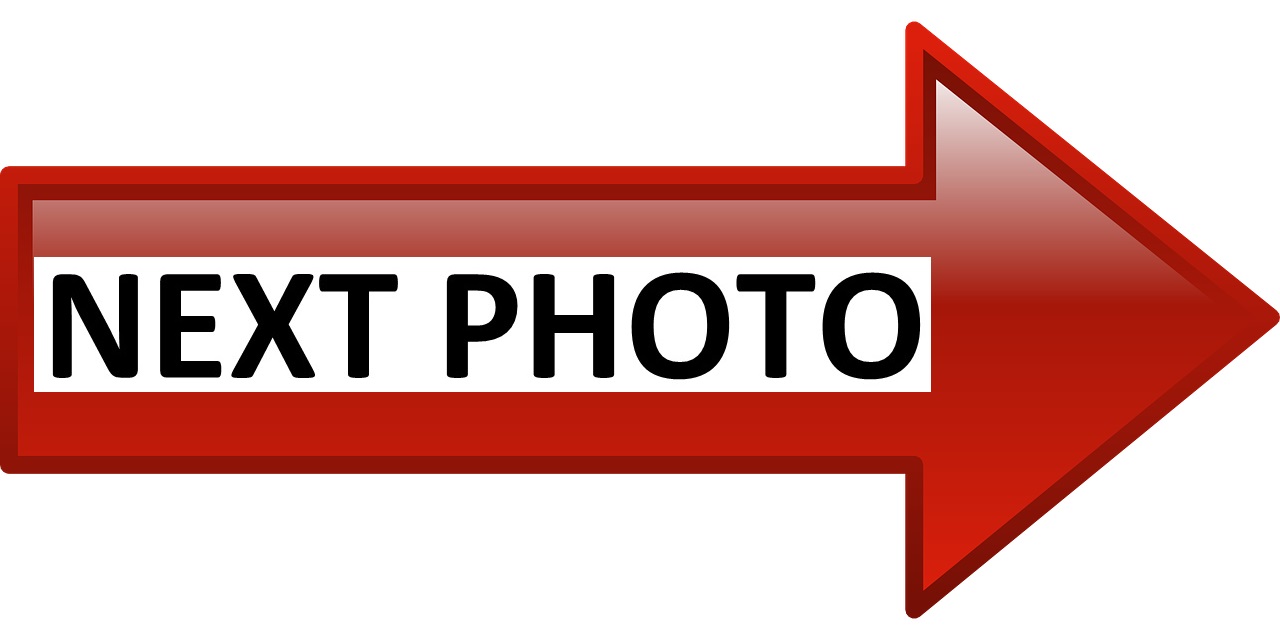 In this week's trip Down Memory Lane, we feature a selection of photographs from 2005, including the launch of the Longford GAA Supporters Club, the birth of twin foals in Granard, Killoe winning the Michael Kiernan Memorial Cup, Alison Smith of Longford Falcons accepting an award and the local launch of the National Get Up, Get Out, Go campaign. We hope the photos bring back some happy memories.

If you have photographs from yesteryear that you would like to see published in the Longford Leader, you can email them to newsroom@longfordleader.ie  and please ensure to include caption details and the year / date on which the photo was taken.