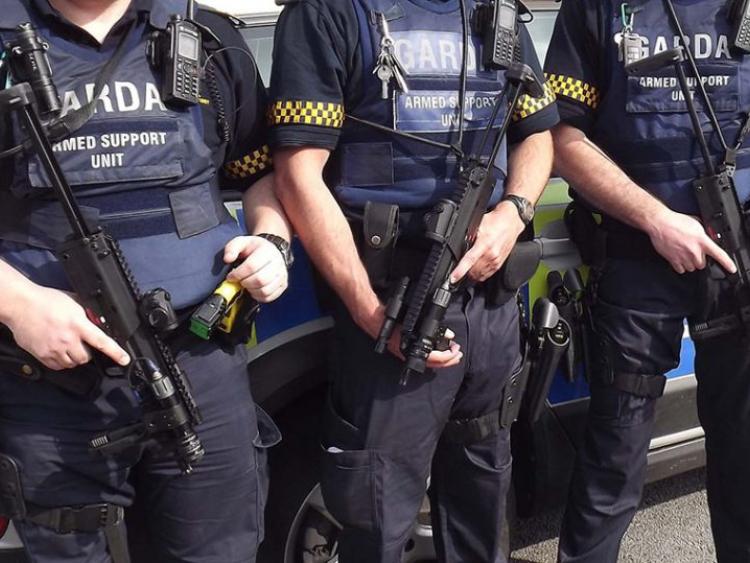 News that armed patrols in Longford drew national headlines last week and while many local people might bemoan the negative publicity, it is clear that the ongoing feuds in the town were escalating to a very dangerous level.

Supt Jim Delaney told this newspaper that the operation was already paying dividends as no incidents had been recorded since it began and all the indications are that “things are settling down”.

While this would be a welcome development, there is plenty of evidence to suggest that even if tensions settle down, it takes very little for these feuds to reignite.

Armed patrols might take the heat of the situation but the concern is that they are a cosmetic exercise. Once the patrols are stood down, the situation could easily revert back to “business as usual” for the parties involved.

In reality, the cuts to the Garda overtime budget have had a massive effect on policing. A couple of years ago, community policing was much more evident around the town. Gardai on bikes were a regular sight, for example.

However cuts to the overtime budget has severely hampered Garda activity. According to GRA representative Garda Dave Conroy, who spoke to RTE radio last week, local Gardai dealing with the feuds are “operating a fire brigade service, going from call to call”.

The gardai’s own figures (from April 2019) show that Longford-Westmeath division has 316 gardai, compared to 307 for Sligo-Leitrim, 274 for Westmeath and 365 for Cavan-Monaghan.

On paper, Longford-Westmeath has the numbers but it is extremely difficult to have sufficient numbers of gardai in place when you need them all the time right across this large, mostly rural, district.

The cost of the current armed operation should be channeled into bringing more regular gardai to Longford on a long-term basis.

Those involved in the feuds need to know these guards aren’t going to go away when the budgets are cut. We need them here for the long haul to address the issues that have been bubbling under the surface for some time.

Then, and only then, can we begin to really pick away at this criminal element that has been holding the town back.