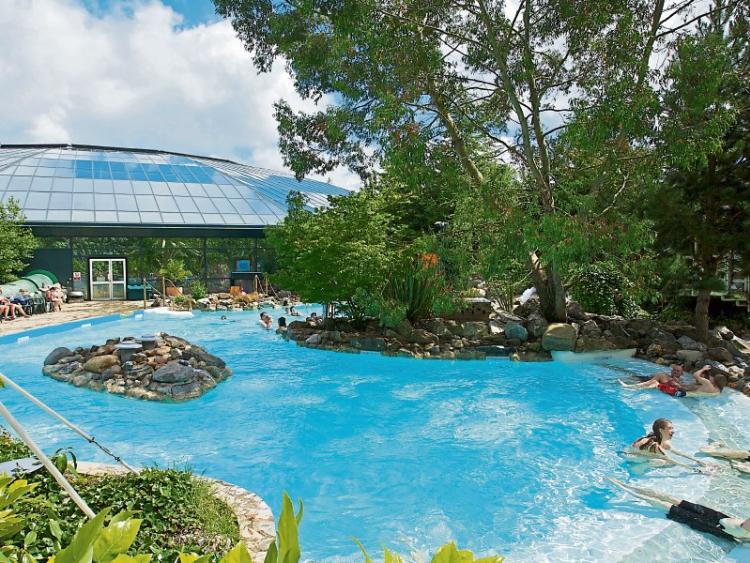 The next phase in the much anticipated arrival of Center Parcs in 2019 took a fresh twist this week with the recruitment of its first  employee, writes Liam Cosgrove.

Kildare native Daragh  Feighery is the man tasked with heading up the UK leisure giant's €233m Longford Forest in Ballymahon after being announced as the resort's general manager.

The father of four will take up the role in May, having previously worked in a senior executive capacity at catering and facilities management firm Aramark.

It's anticipated the Lucan Sarsfields clubman will spend the next year and a half in the UK getting to grips with the finer workings of the Center Parcs brand.

Giving his reaction to his impending appointment, Mr Feighery said he was relishing the chance to lead Center Parcs' first foray into the Irish tourism marketpace.

“I am extremely excited to join the Center Parcs team and look forward to what will be a fantastic opportunity for families like my own to enjoy a unique family break in Ireland,” he said.

“I believe my experience, skills and beliefs will be a great match in the role of General Manager in Center Parcs Longford Forest.

“We are absolutely thrilled to welcome Daragh to the Center Parcs team.

“This appointment represents another key milestone in our journey to bring Center Parcs to Ireland and we look forward to Daragh taking up his position.”