Flying Five bid at the Curragh a possibility for Highfield Princess 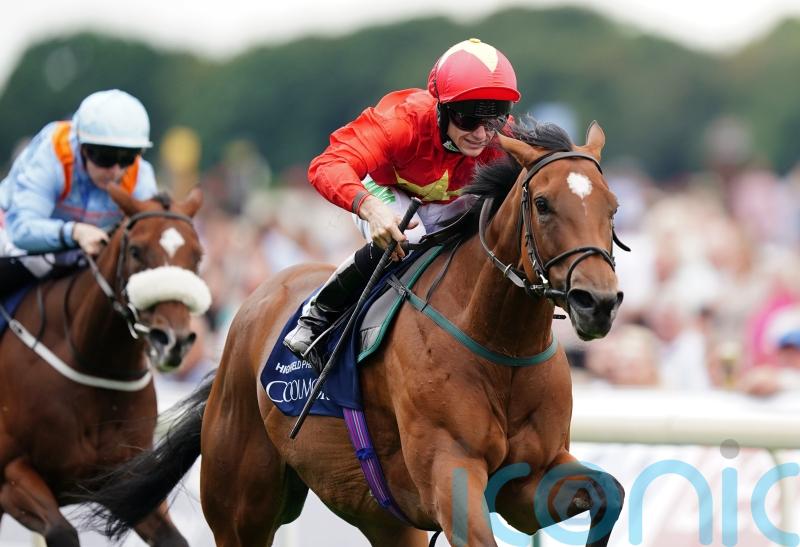 The Curragh’s Al Basti Equiworld, Dubai Flying Five Stakes on September 11 has entered the equation for Highfield Princess following her thrilling victory in the Nunthorpe Stakes at York.

John Quinn’s five-year-old foiled the ambitious quest of The Platinum Queen in the rapid-fire Knavesmire sprint, out-gunning her younger rival in the closing stages to become the first horse since Handsome Sailor in 1988 to follow up victory in York’s 1895 Duke of York Stakes in the Nunthorpe later in the season.

It was also her second top-table triumph in the space of two weeks following her successful raid to Deauville for the Prix Maurice de Gheest.

The long-term aim is to run at the Breeders’ Cup in the autumn, while a trip to ParisLongchamp for either the Prix de l’Abbaye or Prix de la Foret is also in connections’ thoughts.

But having proved her adaptability by dropping back to the minimum distance in style on the Knavesmire, the daughter of Night Of Thunder could bid for a hat-trick of Group One victories at a course Quinn has already tasted success this season when landing the Scurry Handicap with Mr Wagyu.

“She’s fine after York, absolutely fine, she was fantastic in the race and I was delighted with her,” said Quinn. 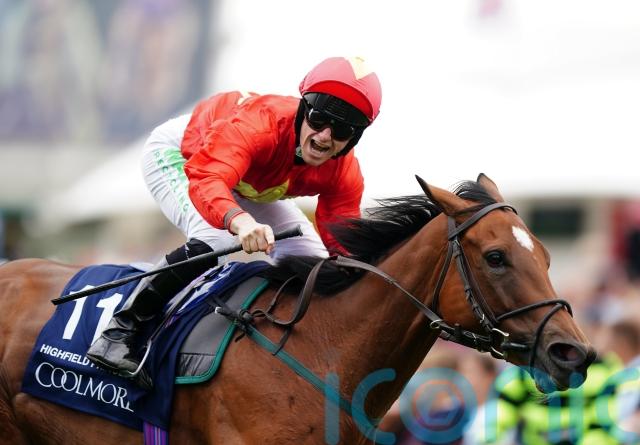 In regards a trip to the French capital on Arc weekend, Quinn added: “We’ll see, the Breeders’ Cup is where we would like to end up so we’ll see how those races fit in.”