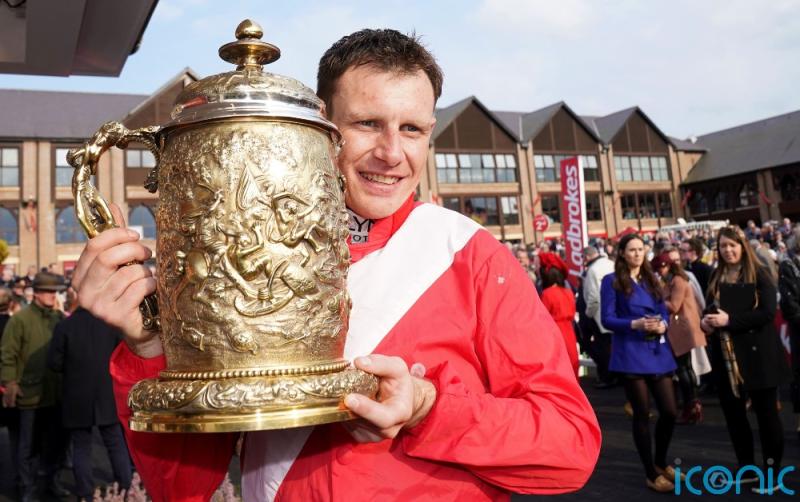 Thumb injury not thought to be as bad as first feared

Paul Townend is set to take a few weeks off as he rests a hand injury sustained during the Galway Festival.

The Champion Jockey was stood down on the final day of the seven-day meeting after injuring his thumb in the Eileen Kelly Memorial Chase won by Politesse. The 31-year-old only got as far as the first in the two-mile-six-furlong contest when unseated by Augusta Gold at the first fence.

Initial thoughts were that Townend may have dislocated his thumb in the incident and the dual Gold Cup-winning rider was set to have an X-Ray on Tuesday morning.

But Willie Mullins has revealed the injury is not as bad as first feared and Townend should be back in the saddle following a few weeks of rest.

The Closutton handler said: “Paul said he didn’t think it was as bad as he thought it was at first, so he’s just going to rest it for a few weeks and let it come right.”