Can Galopin Des Champs live up to his billing at Leopardstown? 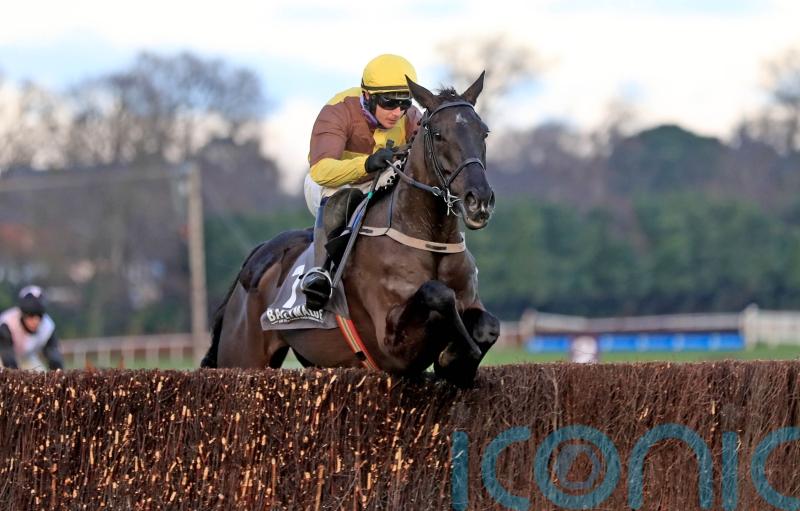 Connections are keen to let Galopin Des Champs do the talking ahead of his highly-anticipated return to Leopardstown on Sunday.

A winner at the Cheltenham and Punchestown festivals last spring, the Willie Mullins-trained six-year-old made a spectacular start to his career over fences at Leopardstown’s Christmas meeting.

He will he a red-hot favourite to follow up in the Ladbrokes Novice Chase – but Patrick Mullins, assistant to his father, is not getting carried away.

He said: “The hype about Galopin Des Champs is phenomenal.

“He won a handicap at Cheltenham, so he does still have to prove it. We’re hoping he can, but at the moment it’s still potential really.

Galopin Des Champs is unlikely to have things all his own way, with three horses who have already won at Grade One level over fences in opposition.

Gordon Elliott’s Fury Road won at the top table over three miles here in December, the Noel Meade-trained Beacon Edge landed the Drinmore at Fairyhouse and Master McShee, trained by Paddy Corkery, was last seen winning a Grade One thriller at Limerick.

Corkery, who trains just a handful of horses, said: “I’m looking forward to it. I’ve only one dart to throw at the board and one stable door to open!

“Galopin Des Champs is a top-class horse and the way he won his beginners chase was seriously impressive. We’re going to do the best we can and we’ll see what we can do.

“Has the best of my fellow been seen yet? I’m not sure. I have no yardstick and haven’t the experience to know that, but maybe we’ll know after Sunday.

“I’m delighted to have a horse that’s capable of being in Grade One company. If he can finish in the first three or four I’d be thrilled.” 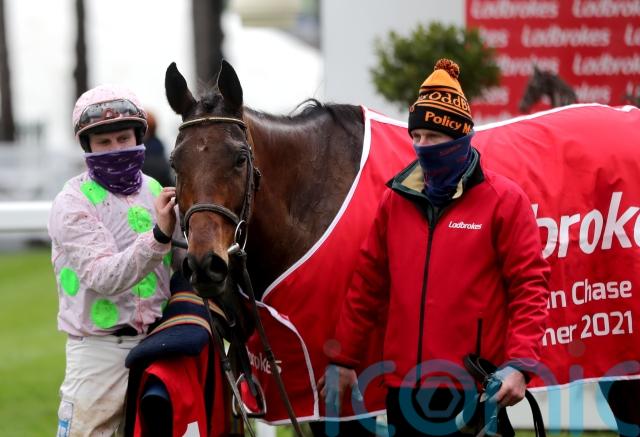 Chacun Pour Soi bids to bounce back from a disappointing run in the Tingle Creek by bagging his third victory in the Ladbrokes Dublin Chase.

The 10-year-old has significant ground to make up on Paul Nicholls’ Tingle Creek winner Greaneteen, but it is hoped a return to home soil will see him in a better light.

“I was happy something showed up before we ran him again and we were able to give him the time he needed to get him back for this,” said Mullins junior.

“If he’s Chacun at 100 per cent he should win, but Greaneteen is a serious contender. He’s a Tingle Creek winner who then bumped into Shishkin.

“We’re looking and hoping to see a Chacun that is back to his best.”

Since his Tingle Creek triumph, Greaneteen has finished second to the brilliant Shishkin in the Desert Orchid Chase at Kempton.

Nicholls expects the forecast sound surface in Dublin to suit the eight-year-old perfectly.

He told Betfair: “He looked so good when winning the Tingle Creek, but couldn’t lay a glove on Shishkin on soft ground at Kempton over Christmas.

“While I blame myself for running him too soon after Sandown he would never have beaten Shishkin who looks a real champion.

“I’ve freshened up Greaneteen who is hard fit and should be suited by conditions at Leopardstown provided they don’t get too much rain on ground that has been well watered.” 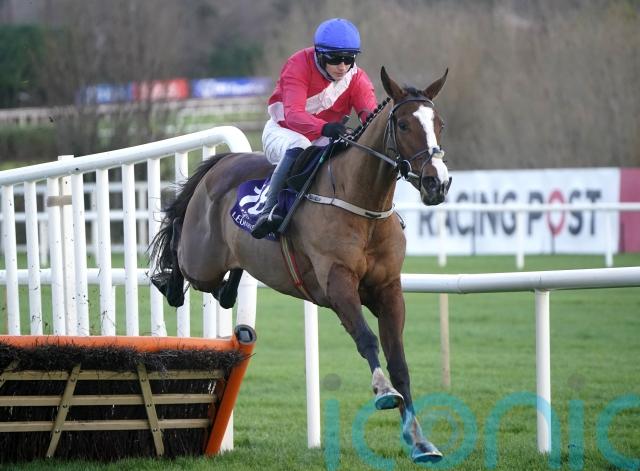 The Mullins-trained Sir Gerhard is a hot favourite for the eighth and final Grade One of this year’s Dublin Racing Festival – the Tattersalls Ireland Novice Hurdle.

Last season’s Champion Bumper hero made a foot-perfect start to his hurdling career over this course and distance over Christmas and owners Cheveley Park Stud are expecting another bold showing.

Cheveley Park director Richard Thompson said: “Hopefully he’ll run very well and hopefully this might tell us whether we’re going to the Supreme or the Ballymore (at Cheltenham).

“It feels more speed to me with him, but obviously the Ballymore looks a slightly easier race at this stage, so we’ll see. If Willie thinks he can stay the extra trip, that’s fine by me.

“You’d like to think he’ll be hard to beat on Sunday. He’s one of our proper horses and hopefully it’s onwards and upwards.”

Gavin Cromwell saddles My Mate Mozzie, who was beaten a short head in the Royal Bond and has been kept fresh for this race since.

“He’s in good shape. Obviously he didn’t run in Christmas and decided to wait for this, so we’ll see how we get on,” said Cromwell.

“It’s obviously a very hot race. The ground should be fine and hopefully he’ll give a very good account of himself.”