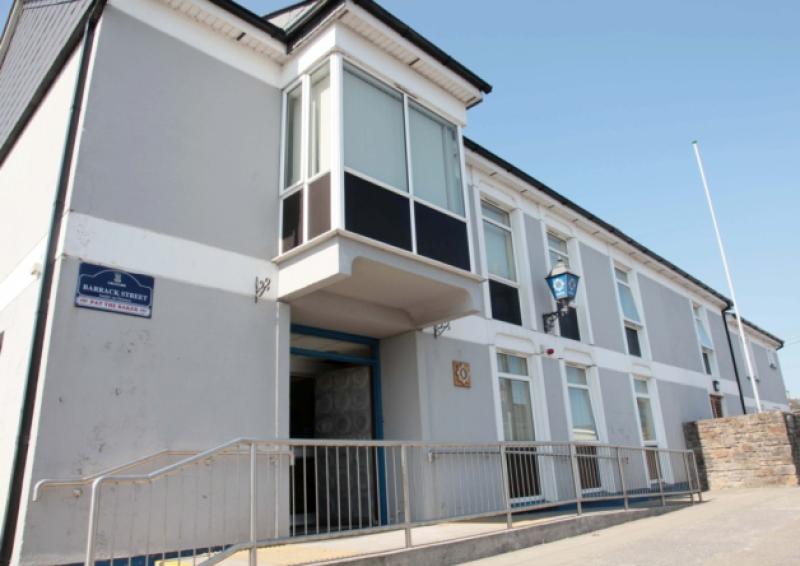 Not for the first time, there are mounting concerns over a possible downgrading of Granard garda station.

On the same day that Minister for Justice Helen McEntee and Assistant Commissioner An Garda Síochána Paula Hilman, were in Longford to launch the Longford Community Safety Plan, local TD Joe Flaherty called on the Minister and An Garda Siochana to assure the general public on the future of Granard Garda station.

Concerns for the future of the station have come to the fore again amid concerns amongst rank and file officers regarding the Commission on the Future of Policing, which concluded that existing garda rostering arrangements are not fit for purpose and need reform.

Deputy Flaherty said, “I am increasingly concerned for the future of Granard Garda station. I now understand that there are plans in place to close the crime office in Granard with the transfer of three plain clothes detectives to other locations.”

The Longford TD said that this would be seen as a very specific and intentional downgrading of the station.

Deputy Flaherty added, “Obviously the concern locally is that in a very short space of time this will lead to a wider downgrading of the public station including reduced opening hours.”

He concluding by calling on the Minister for Justice and Garda bosses to ensure there is no downgrading of Granard station.  "It is critically important that the public are given an assurance that there are no moves to downgrade the station and that the staffing complement for the crime office will be maintained."