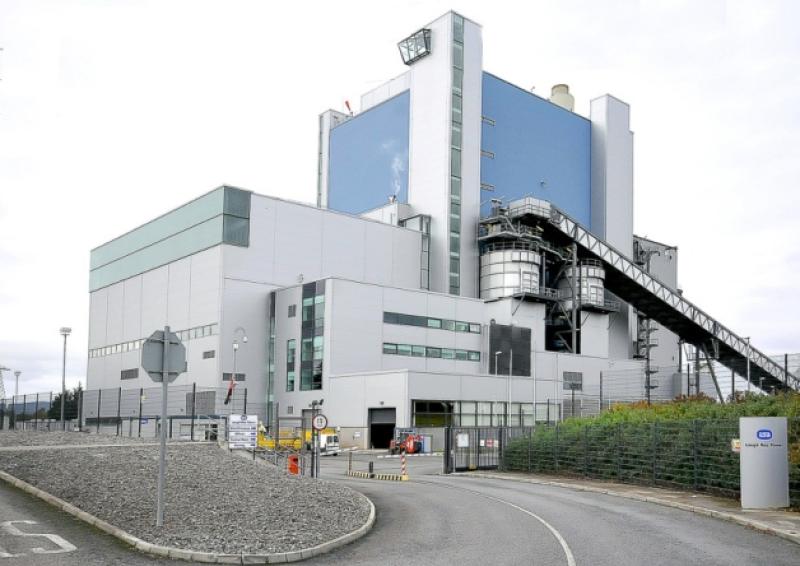 The unrelenting surge in the cost of living and fears over possible electricity shortages has prompted a government minister and Longford-Westmeath TD to raise the prospect of re-opening Lanesboro's closed power station.

Junior Housing Minister Peter Burke floated the idea of bringing the south Longford town's former peat-fired plant back into use, less than two years after it ceased operating in December 2020.

Mr Burke said talks over sensationally reversing that decision needed to be made in the face of growing fears of power outages over the coming winter as demand for electricity continues to rise.

And, in a thinly veiled swipe at Green Party chiefs, the Mullingar based Fine Gael TD, insisted "pragmatism beats ideology when we are talking about keeping the lights on" over the winter.

“All analysis shows that it's going to be a very challenging winter in terms of certainty of supply of energy," he said.

"As an open economy our businesses and investment depend on certainty. With this in mind re-opening closed power stations like Lanesboro should be firmly on the table to ensure continuity of supply."

In October 2021, the State-owned electricity company announced plans to demolish both its Lanesboro and sister decommissioned plant at Shannonbridge, Co Offaly with a view to repurposing both as battery storage hubs.

At the time Environment and Climate Minister Eamon Ryan said he “wouldn’t rule out” the closed plants having “a central role” in emergency measures for back-up power over the next four to five years, something Mr Burke said was now becoming more and more pertinent.

“I understand significant stocks of peat are already harvested and could be used as an emergency measure. Pragmatism beats ideology when we are talking about keeping the lights on,” he said.