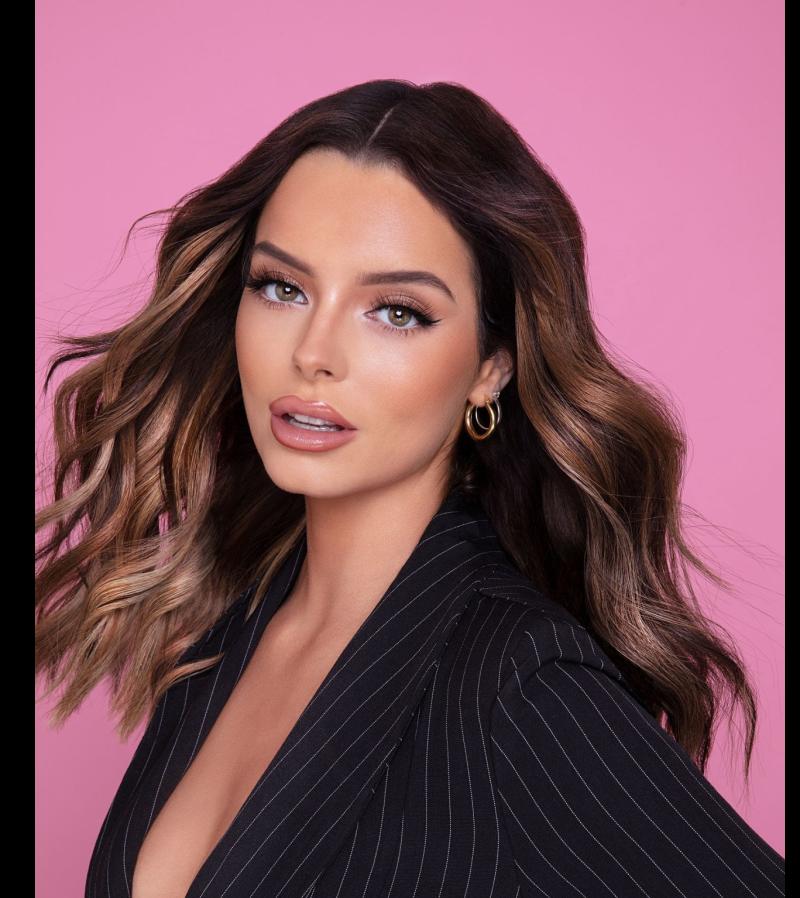 Longford's Maura Higgins is hotly tipped to replace Laura Whitmore as the next Love Island host. The Ballymahon lass has been backed into 11/4 from 9/2. Maura is one of two former Love Island stars backed to be the next host of the popular dating show with 2019 winner Greg O’Shea the biggest mover in the betting.

Maura is also fancied for the role and she appears in great demand having been linked to the presenting role on Big Brother when it returns next year.

The 27-year-old rugby sevens star O'Shea won the 2019 series alongside Amber Gill and now the Limerick man is being backed to take over as host after throwing his hat in the ring following the news that Laura Whitmore is stepping down after three series.

With plenty of names in the mix, O’Shea has been cut into 25/1 from 50/1 by BoyleSports to become the first male host of the show.

Longford model Maura is now 11/4 from 9/2 for the Love Island gig, but Maya Jama, who was second favourite when Whitmore landed the job in 2020, is the leading candidate at 6/4 from 3/1 to be handed one of TV’s most coveted presenting roles.

Sarah Kinsella, spokesperson for BoyleSports, said: “Limerick man Greg O’Shea has made his intentions clear that he would like to host Love Island. Punters like the idea too as we had to cut the 2019 winner into 25/1 from 50/1, but Maura Higgins is rated more likely having been backed down to 11/4 from 9/2. She is rumoured to be in the running for Big Brother too, so she is a popular choice and we are not taking any chances with her.”