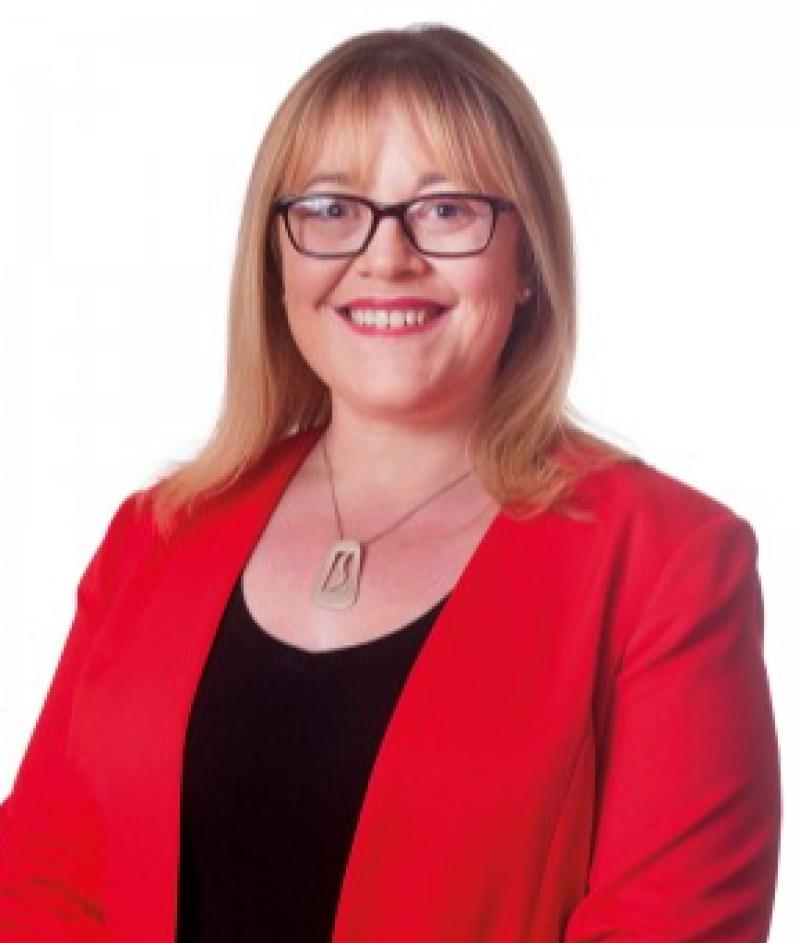 The failure by the government to “grasp the crisis in housing” was “laid bare” by the revelations over the last 10 days about a local elected representative, an opposition Longford Westmeath TD has claimed.

Deputy Robert Troy, resigned as his Minister of State portfolio last night after the furore surrounding his failure to declare all details of his properties to the Dáil register of members’ interests came to a head.

The Fianna Fáil Minister of State at the Department of Enterprise, Trade and Employment with special responsibility for Trade Promotion said he acted in “error” and was “embarrassed” that he did not fully disclose all of his properties.

Deputy Troy described the last 10 days as “extremely difficult”, but thanked fellow government colleagues for their support: “I would like to sincerely thank the Taoiseach, Tánaiste, and the large number of colleagues across the political divide who have shown their support and who continue to have trust in me.”

Sinn Féin TD for this constituency Sorca Clarke said the revelations point to a larger issue: “The flaws at the heart of the current coalition government, and in particular their failed approach to housing, were laid bare for all to see in these constant revelations about Mr Troy’s property dealings. It is clear that this government has totally failed to grasp the crisis in housing and will not deliver the change that is needed,” she said in a statement to the Leader.

Deputy Clarke continued: “Everyday, I talk to workers and families from across Longford whose lives are devastated by the housing crisis. They are forking out unaffordable sums for rent, making long commutes and living in cramped and unsuitable housing. They want to see a government that will tackle the housing crisis and ensure that they can have an affordable home.”

The Sinn Féin Defence Spokesperson criticised the former Minister of State saying: “The repeated revelations day by day about Robert Troy's property dealings, came out as a drip fed despite the Minister being urged many times to be honest and transparent with the people here in the constituency and across the country.

“It is clear that successive Fianna Fáil and Fine Gael governments have resulted in ordinary people being forced to pay exorbitant rents, rocketing homelessness and the fact that the ability to purchase a home has been put well beyond reach of the majority. The effects of the housing crisis are felt every day by ordinary people, who are forced to endure this.”