War of Independence heroes to be commemorated in north Longford cemetery 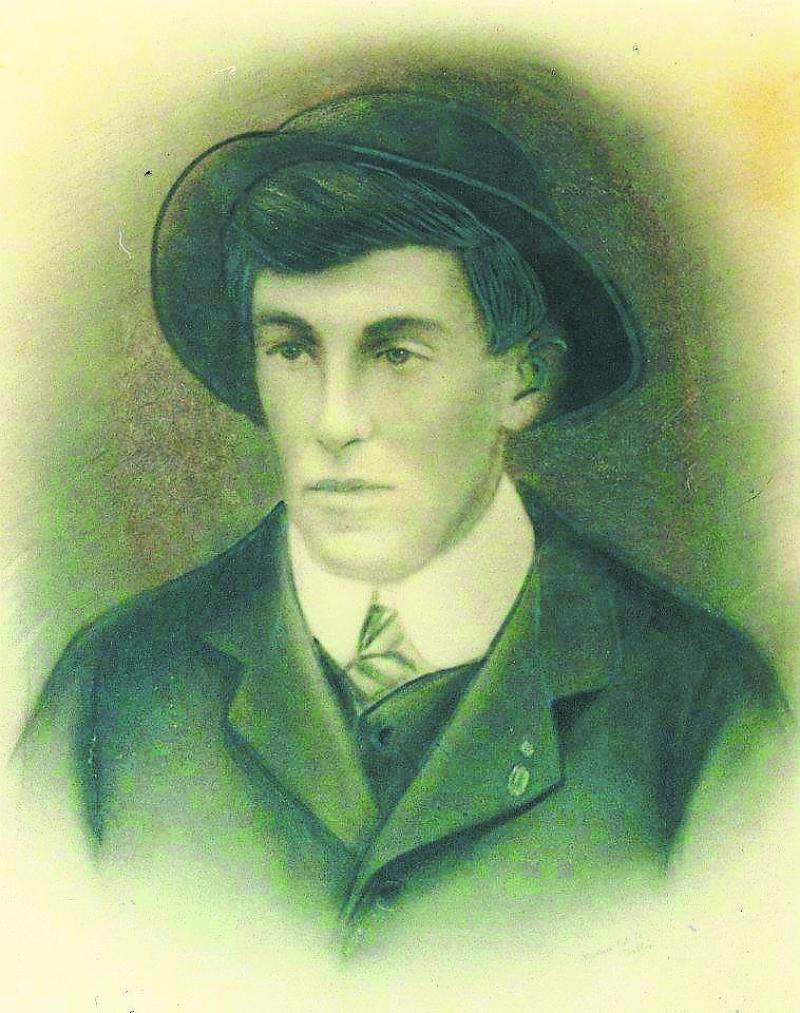 Two of Longford’s fallen heroes from the War of Independence, Seán Connolly and Tom Kelleher, will be remembered at a commemoration on Sunday, August 28 in Clonbroney Cemetery, where both of them were laid to rest just 101 years ago.

Irrespective of political persuasions, people are invited to join in this commemoration in honour of the two Longford men who lost their lives while fighting for a free and independent Ireland just over one-hundred years ago.

Those attending on Sunday are asked to assemble at the crossroads on the Ballinalee to Lissard road, close to Clonbroney Church, and a parade will take place to the cemetery, headed by the Kiltubrid Pipe Band. Assemble at 3pm on this Sunday, 28 August. The oration will be given by Pádraig McLoughlin, TD, Donegal.

Those two men were the only Longford casualties incurred on active service, on the IRA side, in the entire War of Independence. Both were on-the-run at the time they were killed by British forces.

Seán Connolly was born at France, Ballinalee in 1890, and attended Clonbroney National School along with Seán Mac Eoin. He joined the IRB in 1917 and, by 1920, was the leader of the IRA in North Longford. In October 1920, he was sent by GHQ to Roscommon, to re-organise the Republican resistance there.

After achieving considerable success, he was sent to Leitrim in February 1921. His party of the South Leitrim Flying Column were ambushed by British forces on 11 March 1921 at Selton Hill and Connolly and five of his comrades were killed.

In the early hours of the morning of 19 June 1921, Tom Kelleher and Peadar Conlon were approaching the village of Drumlish on bicycles, when they were ambushed by British forces. Kelleher was shot dead and Conlon was seriously injured.

Both Connolly and Kelleher were laid to rest in the Republican plot in Clonbroney Cemetery. A monument was erected to their memory by Sinn Féin on Easter Sunday 1971. The oration on that occasion was given by Ruairí Ó Brádaigh.Beidh fáilte roimh gach duine Dé Domhnaigh seo chugainn.