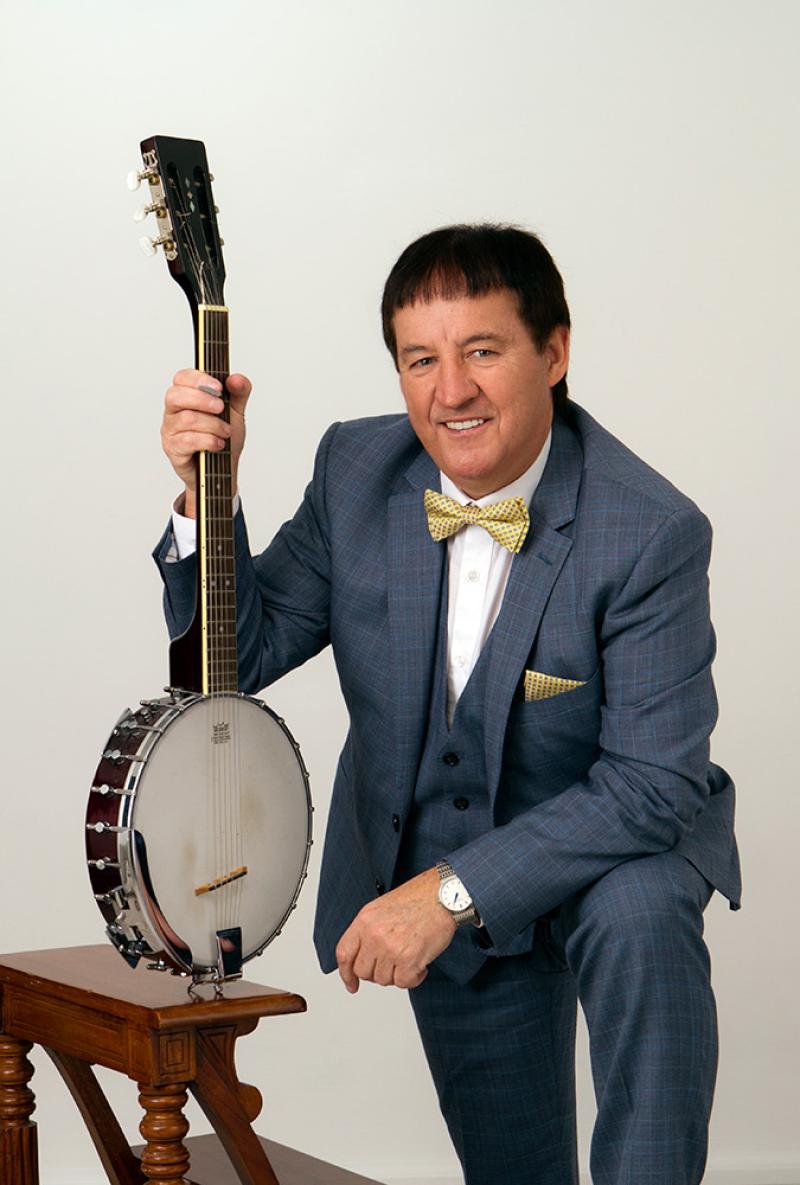 “And I wondered what it would be like to be a country star,” Declan Nerney crooned in the song that gave The Marquee of Drumlish Festival its name. Decades later the popular entertainer is very familiar with the feeling of stardom.

This year the Marquee of Drumlish Festival promises two great nights of country music. The first is Saturday, August 20, when the talents of Claudia Buckley, Jimmy Buckley and Derek Ryan will wow audiences.

The final night of the festival has been dubbed the Declan Nerney night, with music from none other than the Marquee man himself, Declan Nerney, and a number of special guests.

Ciarán Lennon says it's no surprise the country nights are always popular as the area has enriched the Irish country music scene: “Derek Ryan pulls huge crowds wherever he plays every weekend. He will play with his full band. Jimmy Buckley and Claudia Buckley will complete that evenings entertainment. As with each of the other night there will be four hours of music.”

Since 2006 Derek Ryan has established himself as one of the foremost names on the Irish country scene. His long road from Garryhill, County Carlow to stardom has seen Derek hone his craft thanks to his life long love for music. Jimmy Buckley is one of Ireland’s best loved performers. He has received numerous awards including the prestigious Entertainer of the Year in the RTÉ music awards and he has also been regularly featured at The Annual Sunday World Awards.
Jimmy’s show feature a variety of material, including country, big ballads and tribute medleys to the greats of country music Hank Williams & Charlie Pride.

Jimmy's daughter Claudia is making a name for herself the length and breadth of the country. Claudia's career has been going from strength to strength in the last couple of years, and she seems to be performing in a different town or city every night. She's recently been supporting Nathan Carter on his latest tour. 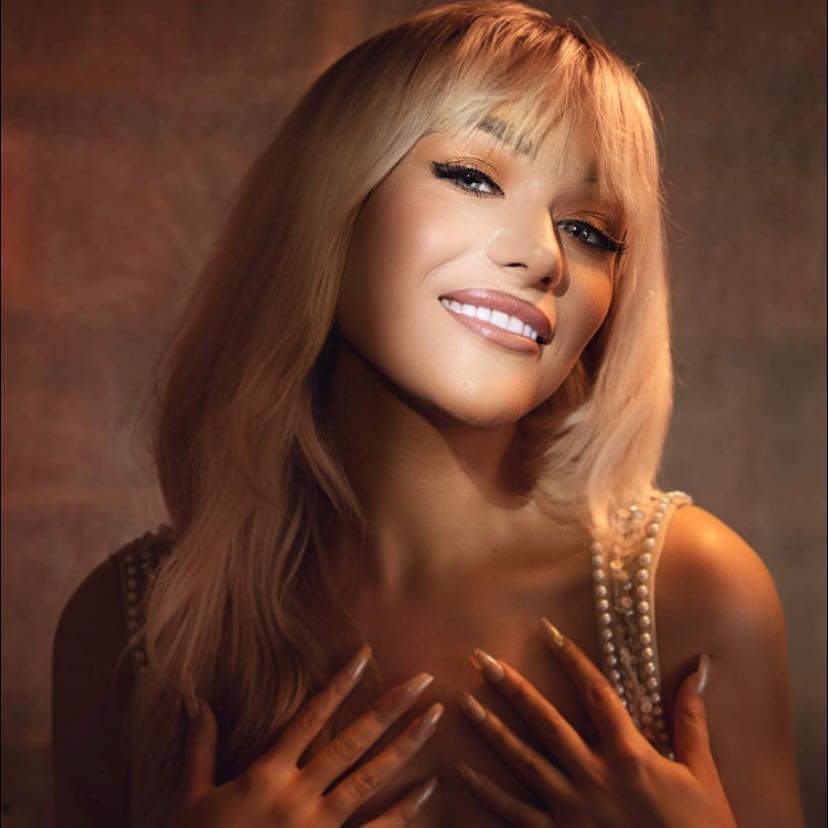 The Monday programme features one of the town's best loved musical sons. Declan Nerney's early hit was an inspiration for the festival. Born in Drumlish in County Longford, his music career started at the age of 16 with The Hi–Lows.

His big break came with his autobiographical song ‘The Marquee in Drumlish’. Declan’s huge following sees him chart on a regular basis in Ireland and the UK and his recordings are sought worldwide. His music also enjoys extensive airplay on stations that feature country and Irish.
When Declan Nerney performs there is sure to be an enjoyable, exciting party as his multi-talented band and special guests take to the stage. Declan is delighted to be back in action again and with the same enthusiasm as ever and his infectious style of music he is sure to keep the audience swaying and singing along.

Declan’s many hits, including Stop the World, Marquee in Drumlish, Three Way Love Affair, Gota Get Up In The Morning and Rosie Donoghue will all be heard on a bumper night of entertainment.
Both nights are sure to be a big hit.