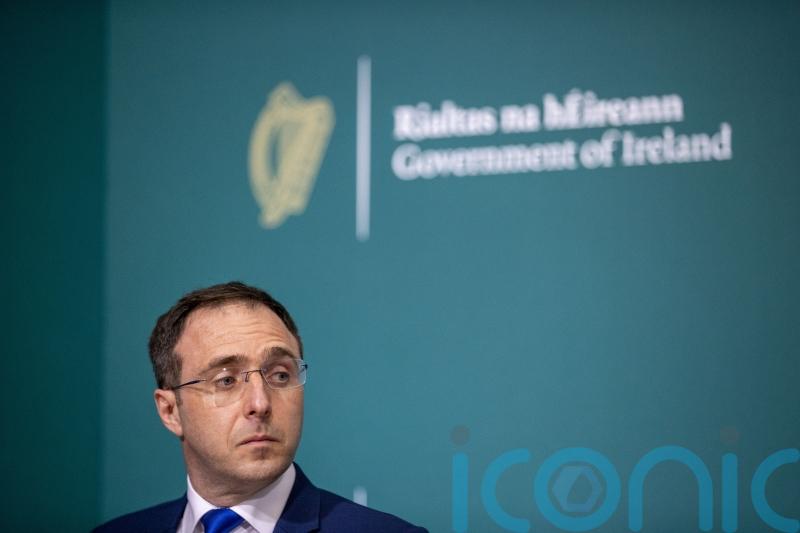 Fine Gael leader Leo Varadkar has said that he has confidence in the junior minister in his department after it emerged he did not officially declare a property in Co Westmeath that he sold in 2018.

Minister for Higher and Further Education Simon Harris said that Minister of State with responsibility for Trade Promotion Robert Troy was “right and proper” to amend the Irish parliament’s register of declarations of interest this week, as has been signalled, and emphasised that he had apologised.

Speaking to reporters in Co Monaghan, Mr Varadkar said: “I have total confidence in minister Troy as a minister.

“I think minister Troy has given a full explanation and certainly, from my point of view, that stacks up.

“I know he’s going to contact the clerk in the Dail and Sipo (the Standards in Public Office commission) to amend the declaration that he’s made and I’m sure they’ll take it from there. It’s very important that everyone should be afforded due process when it comes to these matters,” the Enterprise minister said.

The failure to register a house sale on the Register of Members’ Interests by Longford-Westmeath TD, Robert Troy, to Longford County Council is a matter between the Dáil ethics committee and the elected representative.

Website The Ditch first reported that Mr Troy had previously owned a property in Mullingar, that he sold to Westmeath County Council in 2018 for €230,000, which hadn’t been declared on the official Dail register.

Mr Troy was a Westmeath councillor before his election to the Dail in 2011. 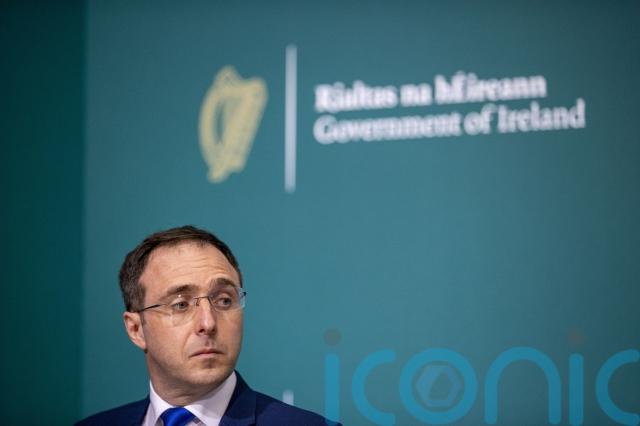 A spokesperson for Westmeath County Council said in a statement to the PA news agency: “The Council required a portion of Mr Troy’s site in order to provide access to its housing site at Saint Brigid’s Green.”

It said that this was part of the local authority’s 2016 review of properties in the area in order to develop its social housing programme.

A spokesperson for SIPO confirmed to the PA news agency that there are no provisions under the Ethics in Public Office Act 1995 that require TDs and Ministers to disclose the sale of property to a public body.

Though the Ethics Act does provide for goods or services valued over 6,500 euro to be declared, a property doesn’t fall under this category and so “there is no obligation to disclose contracts for the sale of property to a public body”.

The Ethics Act also does not include any requirements to include the sale of property on statements of interest.

When asked whether ethics rules should be changed to include declaring the sale of properties to public bodies, Mr Varadkar said: “The rules around declarations of interest are regularly reviewed, and regularly altered and updated, so that’s obviously going to be a matter for Minister (for Public Expenditure and Reform Michael) McGrath.

“It’s often the case that these rules are changed and updated over time, and that’s entirely reasonable,” he said.

Speaking of Mr Troy, Mr Varadkar said: “He made an error in his declarations, he’s made a full statement explaining that, he’s now going to write to the clerk of the Dail and to SIPO to amend his declaration, and it’s up to those bodies, if they feel that it’s necessary to carry out any further investigation, well, then, that’s going to be up to them.

“They are entirely independent of government and I think it’s really important that he is afforded due process in that regard.” 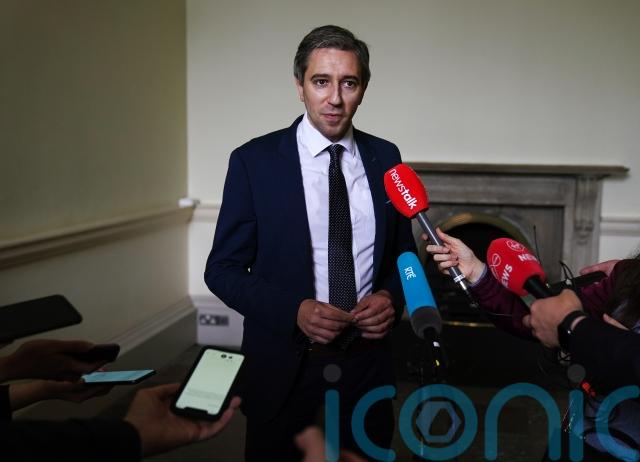 Mr Harris told reporters in Dublin that it was “right and proper” that the junior minister correct his declaration of interests this week.

He said that Minister for Public Expenditure and Reform Michael McGrath is due to bring legislative proposals on the issue to government by the end of the year.

When asked whether TDs and ministers should have to declare sales to local authorities and public bodies as part of ethics legislation, Mr Harris said that such a change would require votes in the Dail and Seanad, as legislation would be required to enact that change.

“The important thing from my perspective is that we conclude that work as a government, we conclude it before the end of the year, and then we proceed with any legislative changes that are required,” he said.

Mr Troy stated last week that he would amend the Dail Register of Members’ Interests.

“I was under the impression, wrongly, that you declared the property that you had in your possession when making the declaration at the end of December.

“It was an error on my part and I’m going to amend it,” he said on RTE Radio.

Housing Minister Darragh O’Brien said on Tuesday that Mr Troy would amend the register “this week or over the coming days”.