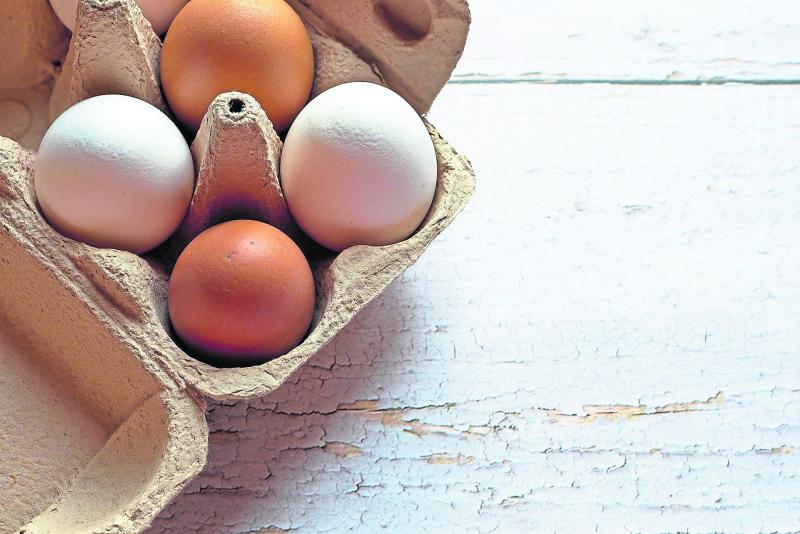 IFA national poultry Chairperson, Nigel Sweetnam, is calling on retailers to pass back 2c per egg immediately to be ringfenced for producers to help alleviate the cost pressures on farms.

IFA held an emergency meeting of egg producers in Cavan last week as pressure at farm level is mounting. Producers are now weighing up whether they should place orders for another flock of pullets or not.

“An increase in price to cover the cost of feed has been received by most egg producers. However, other costs apart from feed have not been covered. We need immediate action to ensure the survival of our egg sector,” he said.

Egg producers have had significant increases in their non-feed costs including replacement pullets; electricity; labour; fuel; litter disposal; and shavings/bedding that have pushed producers’ margins into negative territory.

The IFA Poultry Committee has been campaigning nationally to recover costs for poultry farmers since October last year.

Vice chairperson of the committee, Brendan Soden, said producers are frustrated and are requesting urgent action on this matter.

IFA has again contacted the retailers following last week’s meeting to highlight the urgency of the situation.