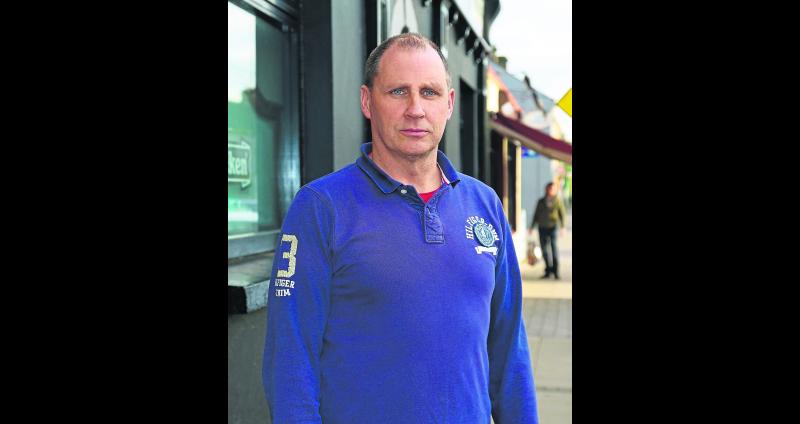 The number of pubs going to the wall in Longford is likely to exceed the seven closures which came during Covid enforced restrictions, it has been claimed.

Gerry Lynn, chairperson of Longford Vintner’s Association, said the county’s licensed industry was “probably” looking at further losses as it contends with spiralling cost of living hikes and inflationary challenges.

The Edgeworthstown publican qualified those remarks however, by insisting those financial pressures were ones which were not solely confined to his own profession.

“You probably will see more (closures) but retail has and is being affected too,” he said, citing how small villages and out of town areas had suffered more adversely than urban centres.

“It’s very hard for any sort of business (at present) in a rural area, be it a tailor’s, coffee shop or whatever because the costs are still there even if the footfall isn’t.”

Gerry’s comments came in the wake of a Drinks Industry Group of Ireland (DIGI) report last week which revealed how seven pubs had closed during the pandemic.

That brought to 29 the reduction in operational pubs across the county since 2005, figures Gerry was not overly taken aback by.

“I’m not surprised,” he said. “Covid has changed so much with drinking culture and a lot of peoples ways of going on.”

According to Gerry, the rot afflicting Longford and the broader pub trade industry is not one which set in with the onset of Covid-19 almost three and half years ago.

“I have been saying it for a long time, the age demographic of people coming into pubs on a regular basis is the over 45s,” he said.

“The younger crowd aren’t coming in like they were and because of that you are seeing less footfall.”

In handpicking his own native town of Edgeworthstown, Gerry said while the town’s population had almost doubled over the past two decades, the number of licensed premises had experienced a near 50 per cent fall off.

That said, The Sportsman’s Inn proprietor said despite the inclement financial hurdles confronting the sector, it still remained one of society’s most cost effective outlets for consumers.

“On the upside, it is still one of the cheapest places to have a social night and that is something it definitely has going for it.

“There are swings and roundabouts but there are certainly things to be optimistic about,” he said.