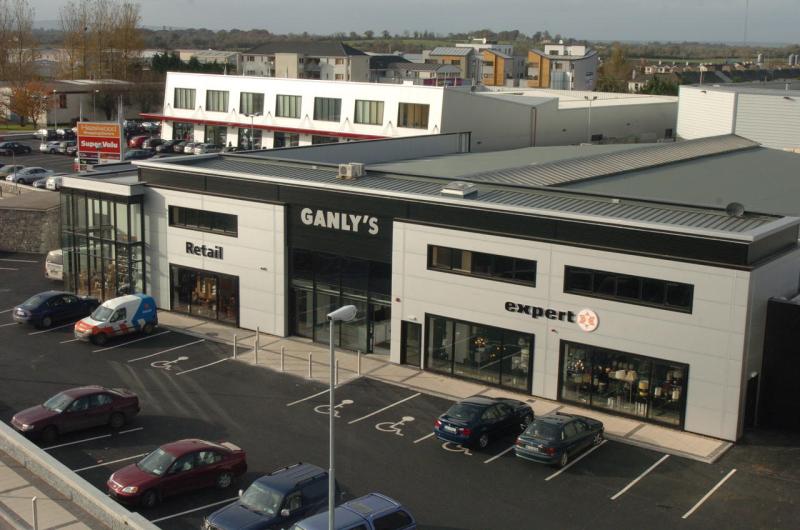 Ganly’s Longford has been shortlisted for the Sales and Marketing Excellence award category in the Octabuild Builders Merchants Excellence Awards 2022.

The builders merchant is among four nominees shortlisted for the category which includes businesses from Dublin, Down and Galway.

Ganly’s was established in 1989, employing four people in a disused garage and has grown over the years to one of Ireland’s largest independent builder’s providers, operating from three stores.

Ganly’s Longford was the second store opened in 2008. It has a staff of 31.
It's at the forefront of the building and hardware supply industry and is still a family-owned and run business.
The winners in the Octabuild Builders Merchants Excellence Awards will be announced at an awards event in October 2022 in a ceremony in the Round Room at the Mansion House in Dublin.

The awards are organised by Octabuild a group of leading building material manufacturers: Dulux, Etex Ireland, Glennon Brothers, Grant Engineering, Gyproc, Irish Cement, Kingspan Insulation and Wavin Ireland.
The awards, which have been recognising excellence in the builders merchant trade for over 35 years, have moved to an all-island competition for the first time this year.

There are 29 shortlisted builders merchants competing for four Regional Awards and five individual award categories.
In addition there is a Rising Star Award, acknowledging the up-and-coming talent in the industry.

The judges will be visiting all shortlisted merchants in the coming weeks to select the winners in each region and category as well as an overall winner.

Commenting on the quality of the entries, Chair of the Judging Panel, Liam O’Gorman, said: “Reviewing the submissions for the 2022 Octabuild Builders Merchant Excellence Awards has portrayed an evolving landscape wherein the industry responded to a host of unprecedented challenges such as Covid 19, Climate Change, staff retention, health and upskilling along with ever changing product standards and regulations.”