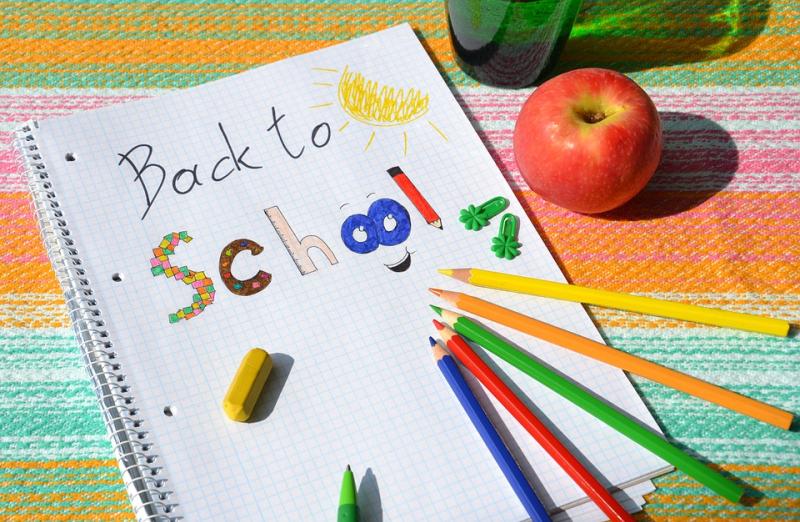 A Longford councillor has called for the extension of the back to school allowance scheme to all students.

A joint notice of motion by Cllr Uruemu Adejinmi, Cllr Martin Monaghan, Cllr Pat O'Toole, Cllr PJ Reilly and Cllr Seamus Butler sought to have the allowance made available to all students.

Addressing the meeting Cllr Adejinmi said families struggling with the cost of living must be supported to ensure children get back to education.

The joint motion by Fianna Fail members at the July meeting of the local authority called on the Social Protection Minister, Heather Humphreys, to widen the threshold for the payment to include more children: “We all know that he cost of living is a big issue for many families,” Councillor Adjinmi said.

She explains that by extending it to all pupils in primary and secondary school for the current school year: “It's to help working families struggler to cover the basic expenses of sending there children back to school.”

Councillor Adjinmi suggested that families who do not need it can choose not to apply for it. She said it was introduced as an emergency motion before the August break to precipitate action before the return to school. Cllr Peggy Nolan said the “brilliant” motion, which was seconded by Cllr Seamus Butler, would be unanimously adopted by the chamber.

Cathaoirleach Turlough McGovern confirmed the council would write to the Minister for Social Protection with the proposal.