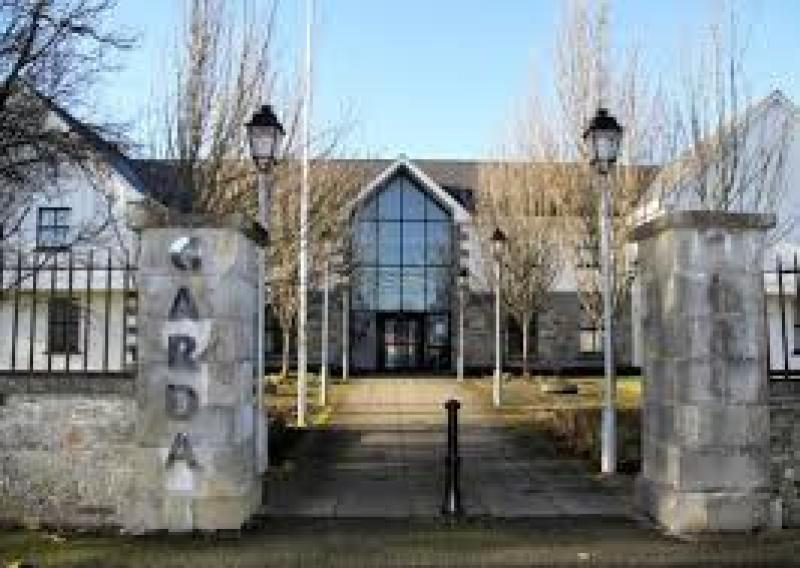 Gardai have launched an investigation after a suspected arson attack on two cars in Longford town during the early hours of yesterday morning.

The alarm was raised shortly after 4:30pm when two cars located close to the junction between New Street and Breaden's Lane were found on fire.

No arrests have been made and gardai are appealing for witnesses to come forward.

Detectives are especially anxious to speak to anyone who may have been in the Dublin Road, St Mel's Cathedral and Market Square area close to the town's bus and railway stations between 4am and 5:30am to come forward.

They are particularly eager to speak with anyone who may have camera footage to similarly come forward.

Anyone with information is asked to contact Longford garda station on 043 3350570.