Calls for review of licence renewal process for Longford motorists 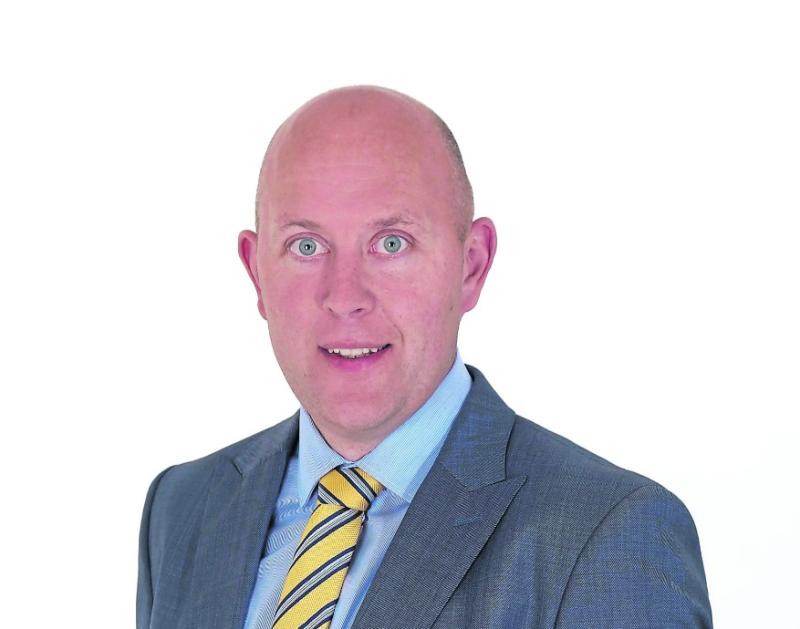 The system of driver's licence renewal in place by the National Driver Licence Service is “ageist” and needs to be reviewed according to one local elected representative.

In a motion to Longford County Council Fine Gael's Paul Ross called on Transport Minister, Eamon Ryan, and the NDLS to “reinstate the walk-in service for people who wish to renew their driving licence”. Cllr Ross said the appointment service in place “is proving very difficult” for many services users.

“There was quite a bit of confusion when Covid restrictions were in place,” he told the chamber, “At this point in time everyone has to have an appointment to renew their drivers licence. Elderly members of the community have come to me to express annoyance because they have gone to the National Driver Licence Service (NDLS) office and been told they cannot renew their licence even though it's about to expire.”

Cllr Ross made a recommendation that could address the inequity: “There is an online system in place in Longford at the the moment. It's fine for a person who's computer savvy, but it is difficult for many elderly people. I think the current system is ageist. I think the Minister should provide a specific time slot to allow elderly people renew their licence, without having to go through the online process.”

The motion was seconded by Cllr Colm Murray. Members of the local authority agreed to write to the Minister with Cllr Ross's proposal.