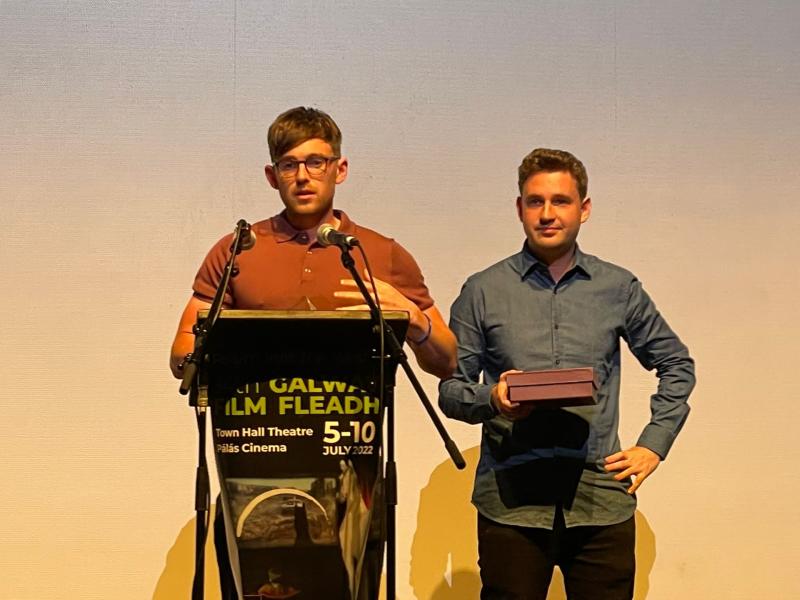 Longford's latest portrayal on celluloid is grabbing headlines as Robert Higgins and Patrick McGivney’s 'Lakelands' was among the big winners at this year’s Galway Film Fleadh.

Lakelands, the debut feature length offering from Higgins and McGivney, had its world premiere at the Fleadh. Set within the world of smalltown GAA, the film is “a searing and subversive” look at an aspect of Ireland often overlooked.

Robert Higgins told the Leader of his delight with the awards. “It was an amazing surprise, we didn't expect it,” he said.
The story tracks Cian, a young Gaelic footballer, who struggles to come to terms with a career-ending injury sustained after an attack on a night out.

Lakelands follows him as he undertakes a search for his own identity in a small town in the midlands, where Gaelic football is a religion and identity is defined by what you can do on the pitch.

The best Irish gong at the Galway Film Fleadh is a big deal.

Last year's winner 'Redemption of Rogue' is now streaming on Netflix. The next step for the show is the Festival circuit. “We got approached after last night's (Sunday) announcement for another festival. It would be nice to get a good European and US Festival spot before we go out into the wider world.”

Robert describes Lakelands as a “deeply personal film for both of us” and one that was made possible thanks to a talented cast and crew and a supportive community: “It's been nerve wracking at times, but it seems to have connected well. We just wanted to make something quite personal, something specific to Longford. We hoped it would connect there at least and anything further than that would be great.”

The recognition of the jury at the Galway Fleadh is clearly a delight for the co director. “It was the festival we wanted to premier at,” Robert said, adding “It's the highlight of the Irish cinema calendar. So we were absolutely buzzing to get in. To win it is beyond our expectations. It will be exciting to see what it will open up.”

There was a large contingent from the midlands travelling West for last weekend's premier: “We had half of Longford down. A lot of people from Granard showed up. Which was great, because it was only possible with that support. Everyone helped out so much. It was a low budget feature. We were only able to make it on the scale we did because the whole community rowed in behind it. There were a lot of scenes that needed dozens of people and we were only able to do that because we got such buy-in from the community.”

The film is made with funding from Screen Ireland, Creative Ireland, Longford Arts Office and Backstage Theatre. 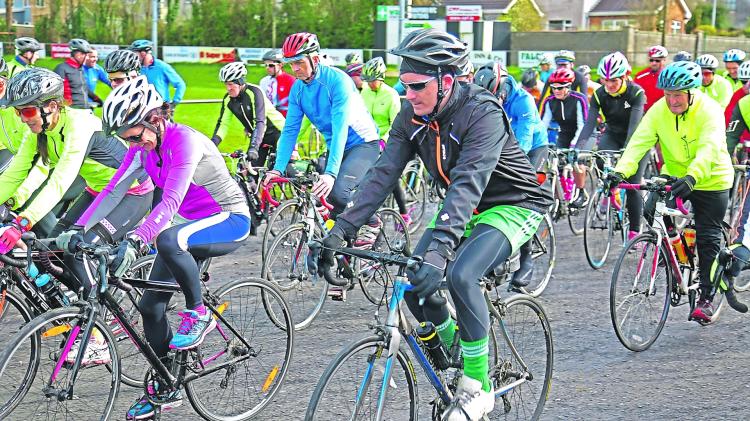