Longford couple John and Johanna O’Hara captured the hearts of their nation with their emotional national radio interview with Ryan Tubridy during their 150km trek along the Royal Canal Greenway in memory of their late son, Niall.

The St Mary’s Granard GAA Club player tragically took his own life at the age of 20 in March 2019, leaving a hole in the lives of his parents and his brothers, Oisín and Liam. Recently, with the help of people from Longford and all over the world, including Australia, New Zealand, California, Lebanon and San Diego, the family have raised funds for Youth Suicide Prevention Ireland (YSPI) and Healing Untold Grief Groups (HUGG) - through their amazing ‘Walk a Mile in Memory of Niall’ fundraiser. You can still donate here 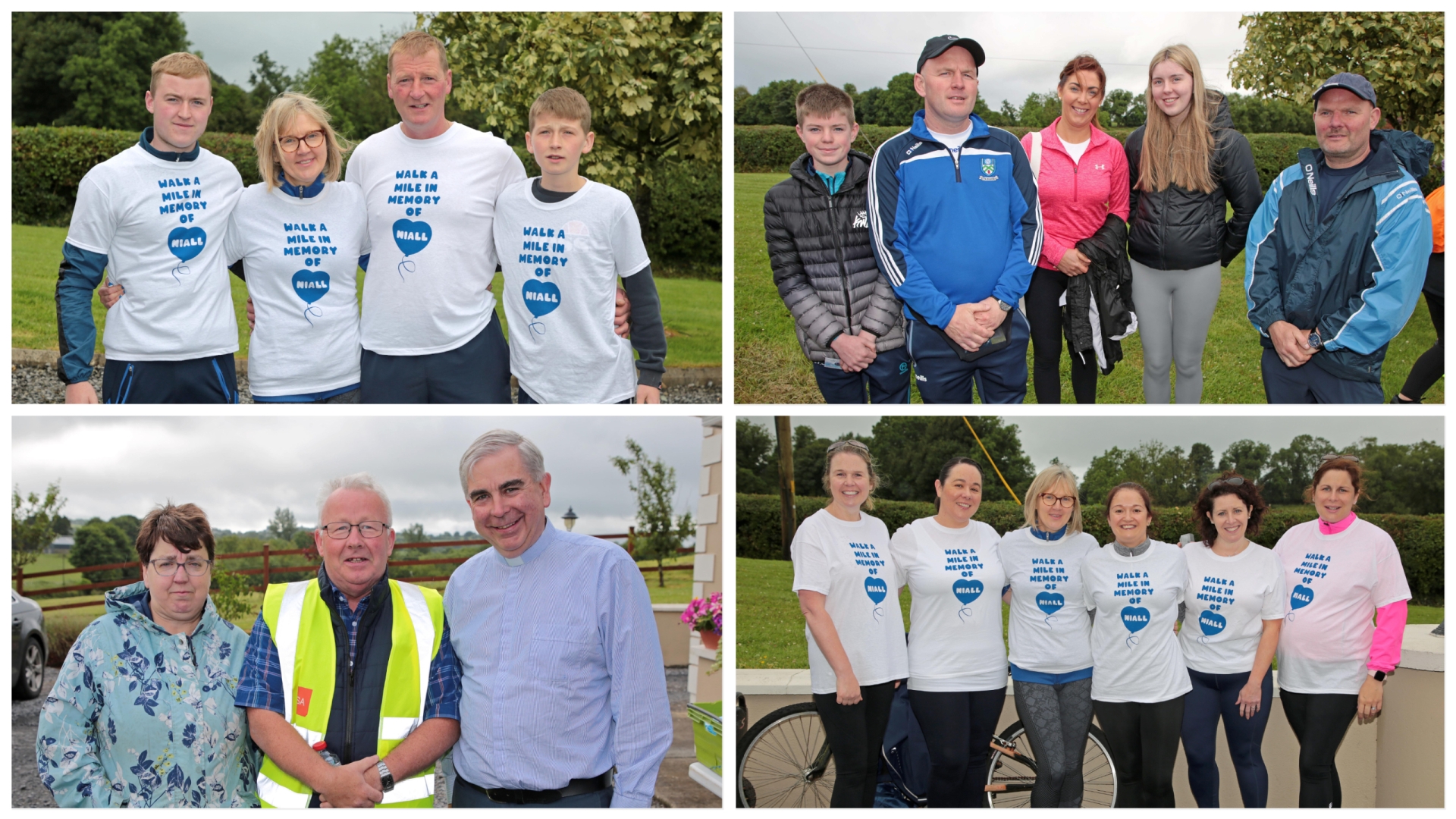