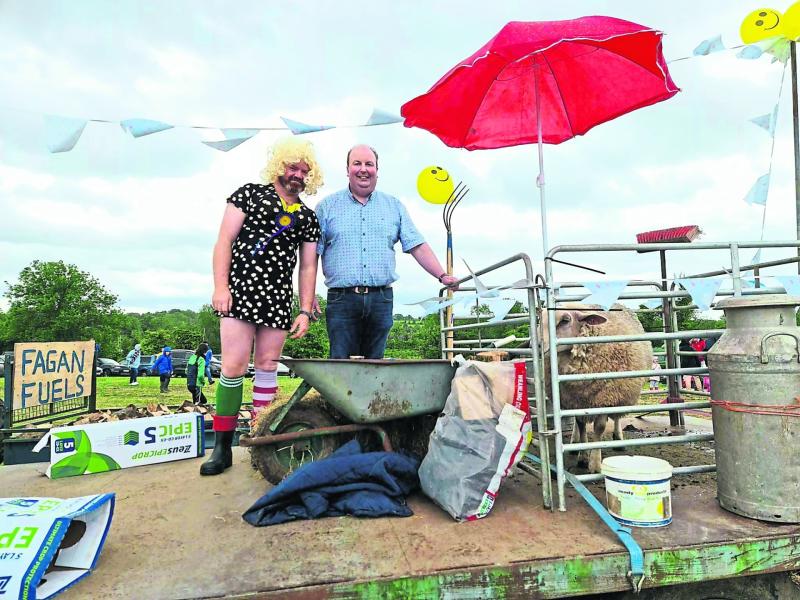 Ballinalee was the place to be last Sunday afternoon as crowds gathered for the first Connemara Pony Show to take place since 2019.

Local Cllr Colin Dalton praised the Pony Show Committee for what he said was one of the biggest shows to date, with numbers “well up” in all classes for the show. 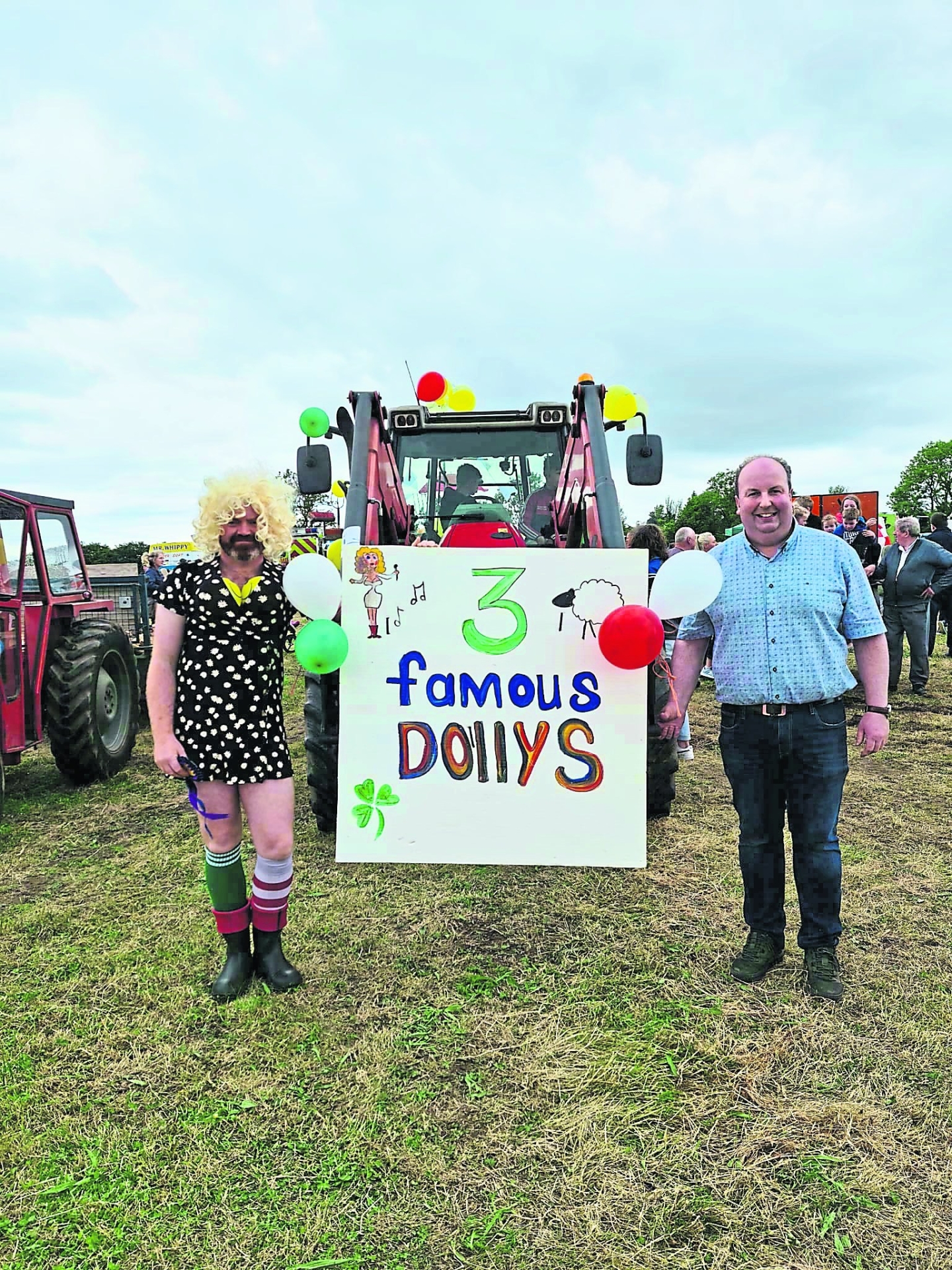 “There was a great turnout for the parade and huge credit has to go to an outstanding committee,” he said.

The Farrell’s Pub Ballinalee float, which won Best Float in the Pony Show parade, which passed through the village on Sunday afternoon

“Thanks to everyone who turned up.” 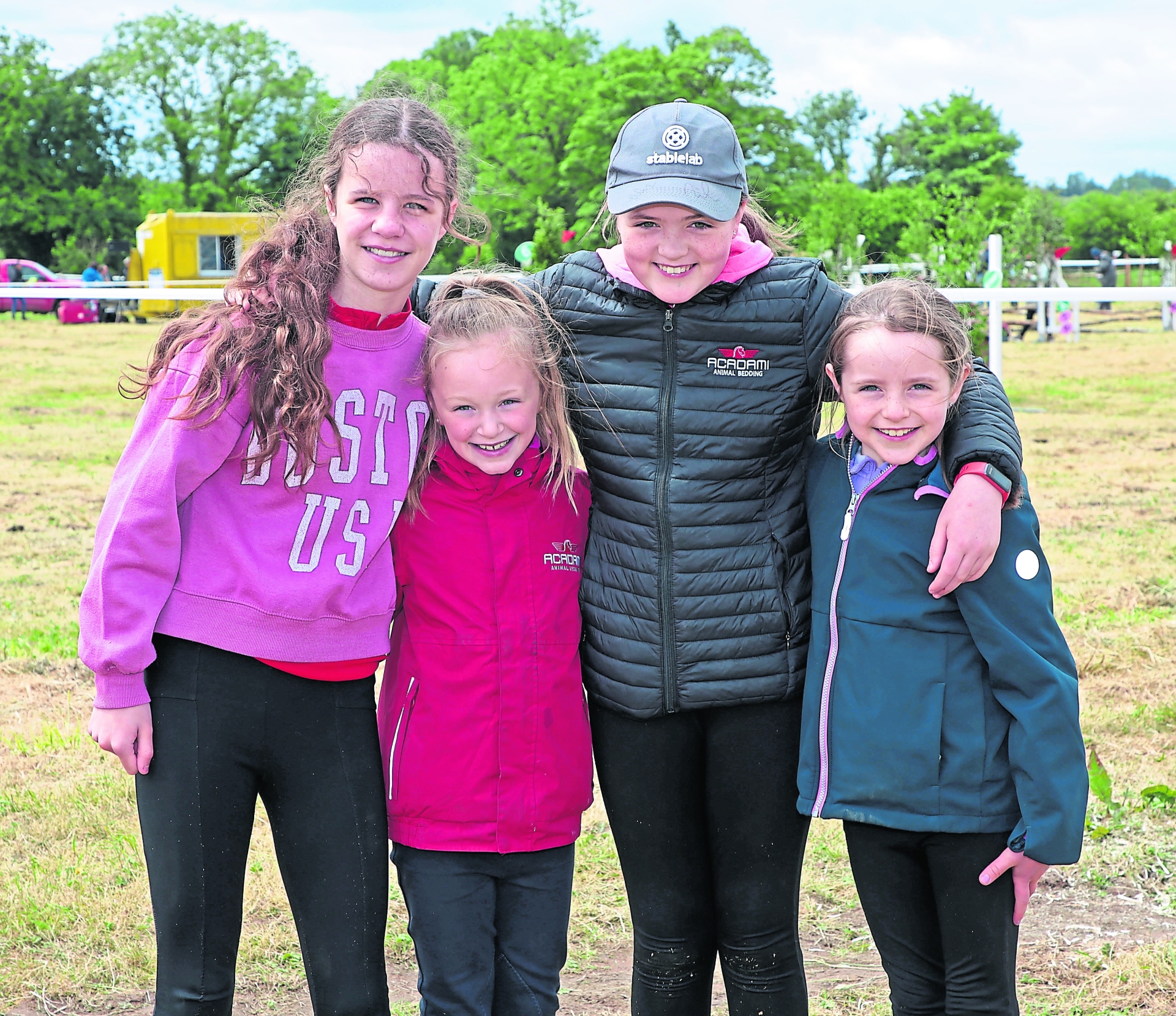 Best float in the parade went to Farrell’s Pub, Ballinalee, while Cllr Dalton himself brought the comedy with his “three famous Dollys” float, featuring Colin ‘Dolly’ Dalton, Dolly Parton and Dolly the Sheep.