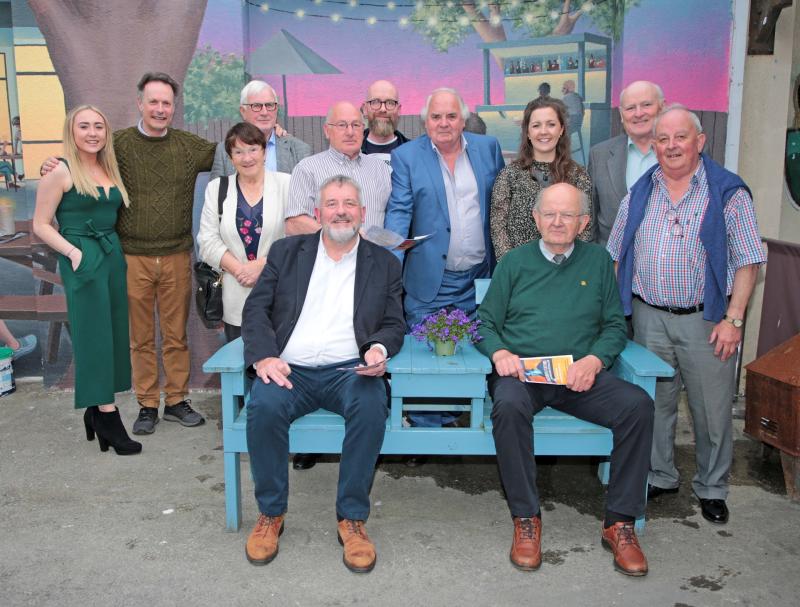 The third-longest running festival of its type in the country, it was founded in 1984 to celebrate the literary genius of Oliver Goldsmith and to promote beautiful Goldsmith Country as a tourist attraction.

The Oliver Goldsmith Festival 2022 is going back to its roots, and its pre-pandemic self, with an innovative twist this June bank holiday weekend.

The Longford Quality Beef Group has been in existence for over twenty years and it is made up predominantly of farmers from county Longford and some from neighbouring county Westmeath.

Over the years it has explored many aspects of Goldsmith’s life and work and a huge variety of renowned critics, politicians, poets, journalists and academics have stimulated informed and amused audiences in that time. This year’s theme is “‘Goldsmith, the Philosophical Vagabond -  Uncovering the Hidden Heartlands”.

The festival will be officially opened on Friday night in the Rustic Inn, Abbeyshrule, by Center Parcs Longford Forest, Village Director, Daragh Feighery and the keynote address will be given by Eoghan Corry, Travel commentator and broadcaster. 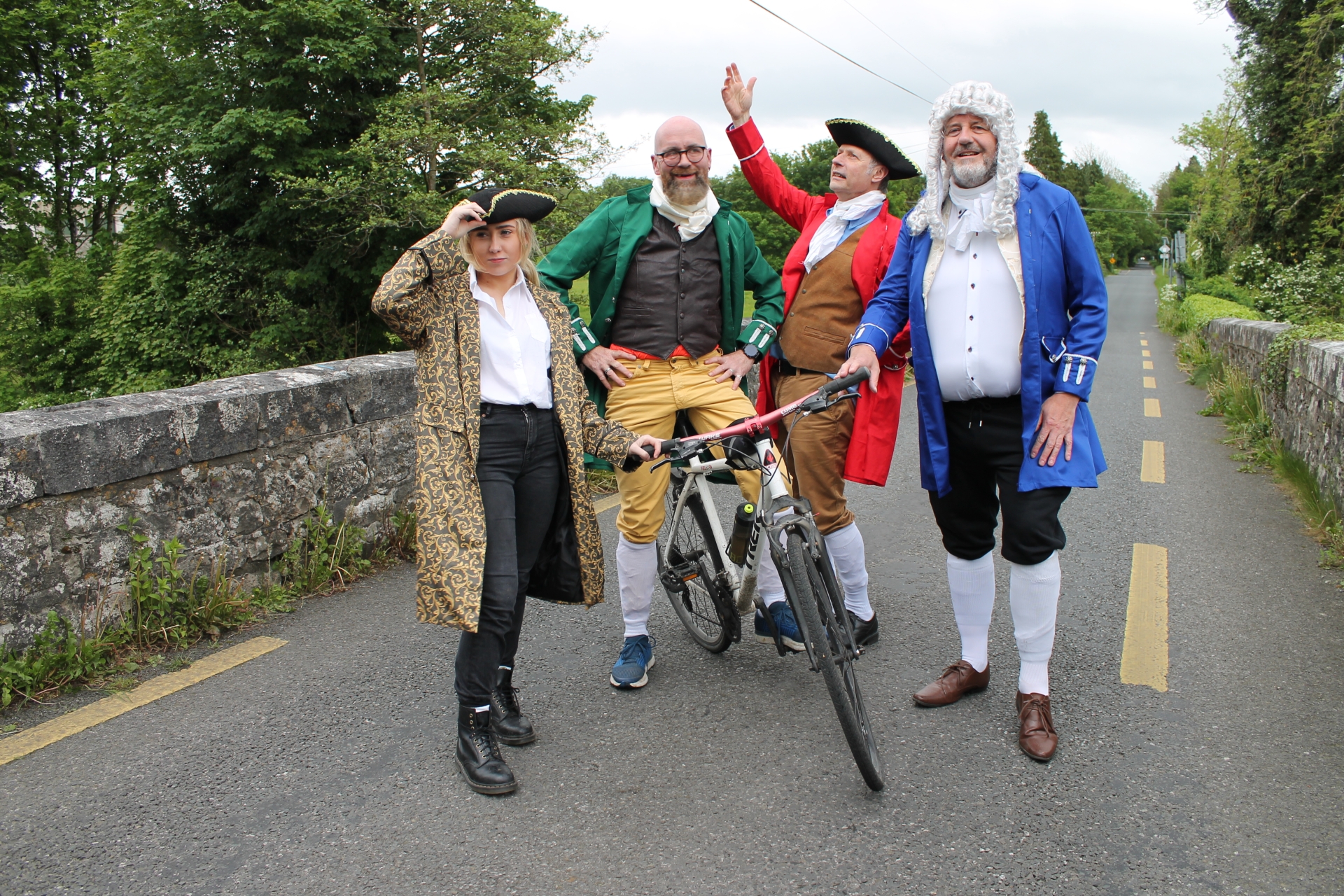 Saturday's Programme on day two begins at 11am in the lovely Goldsmith Room of Ballymahon Library with three lectures on Goldsmith’s Literature by Dr David Clare, Prof Moyra Haslet and Dr David Fleming.

Webinar on the future of Longford’s peatlands communities

A new innovation for 2022 is Goldsmith Live & Local, featuring an outdoor specially commissioned musical dramatization of Goldsmith’s Life and Travels. This takes place in Skelly’s Courtyard, Ballymahon and will also feature the Simply Strings string trio, local craft breweries, Charlie Byrne’s Bookshop and a Barbecue. The day concludes in the iconic pub, The Three Jolly Pigeons with a traditional/folk music session.

Sunday begins with the twelfth annual Goldsmith Miscellany.  Chaired by Seamus McCormack featuring a number of short talks interspersed with music, this will also take place in the Goldsmith Room of Ballymahon Library. Speakers and contributors will include Matt Farrell, Adrian Elliott, Fiona Egan, Seamus O’Brien and Irena Cvetkovic. 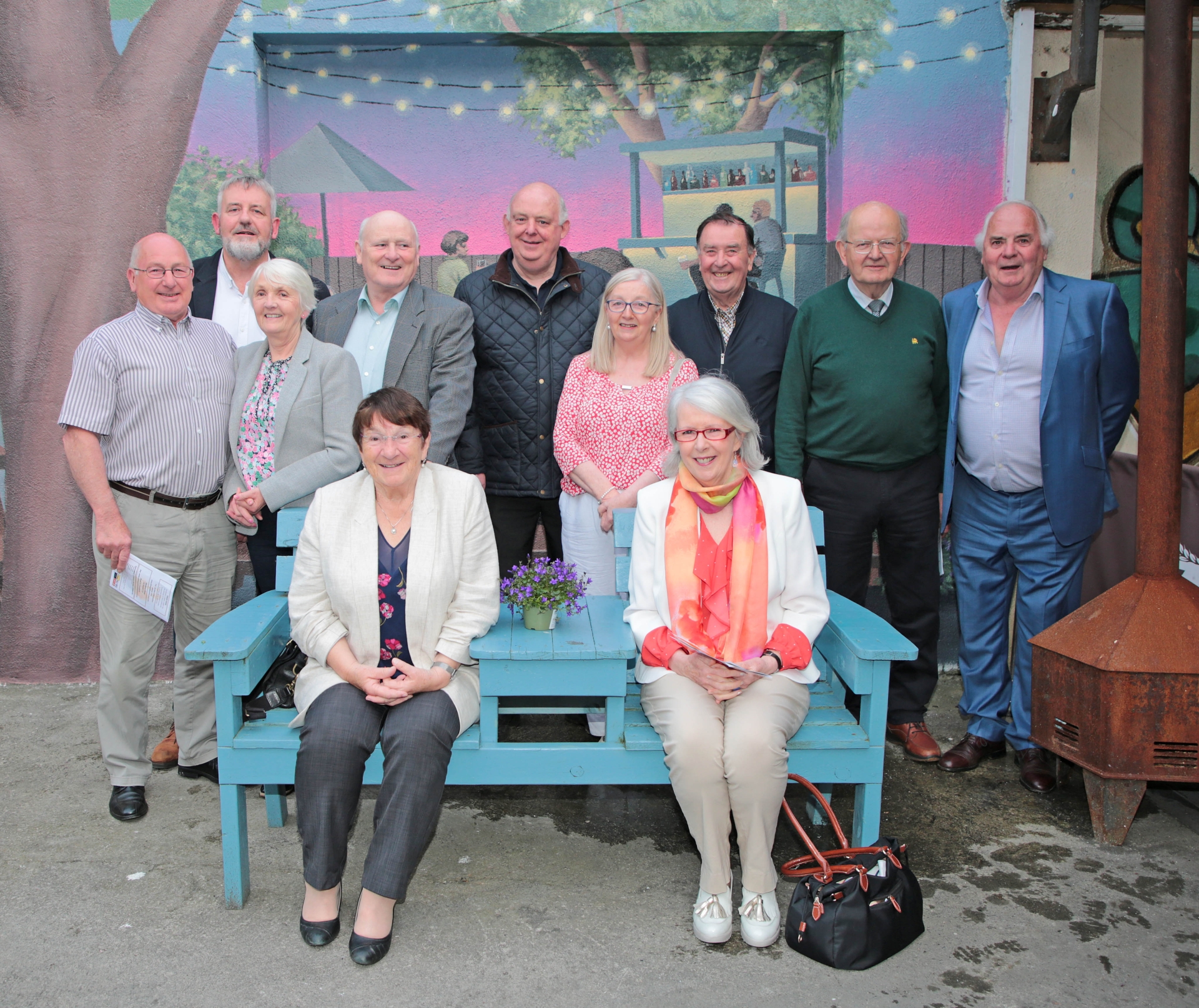 The closing section of the festival, “Poetry at Pallas”, takes place as usual at the freshly renovated Goldsmith's birthplace, Pallas Abbeyshrule. This area has recently been developed and upgraded, in conjunction with Longford County Council and provides a beautiful setting for “Poetry at Pallas”, featuring readings by the winners of the children’s and adults’ poetry competitions, judged by Mary Melvin Geoghegan and Vona Groarke respectively.

Chaired by Anne Tully, these readings will be followed by a reading by acclaimed poet Vona Groarke. The annual cheese and wine reception is hosted as always by Joe and Chris Farrell and family. Musical accompaniment will also be provided.

This year’s festival has created a lot of excitement with many interesting speakers and a real effort to bring Goldsmith’s writings to life. The 38th Annual Goldsmith Festival will take place from Friday, June 3 to Sunday, June 5. The full programme of events is available on the festival's website at: www.olivergoldsmithfestival.com 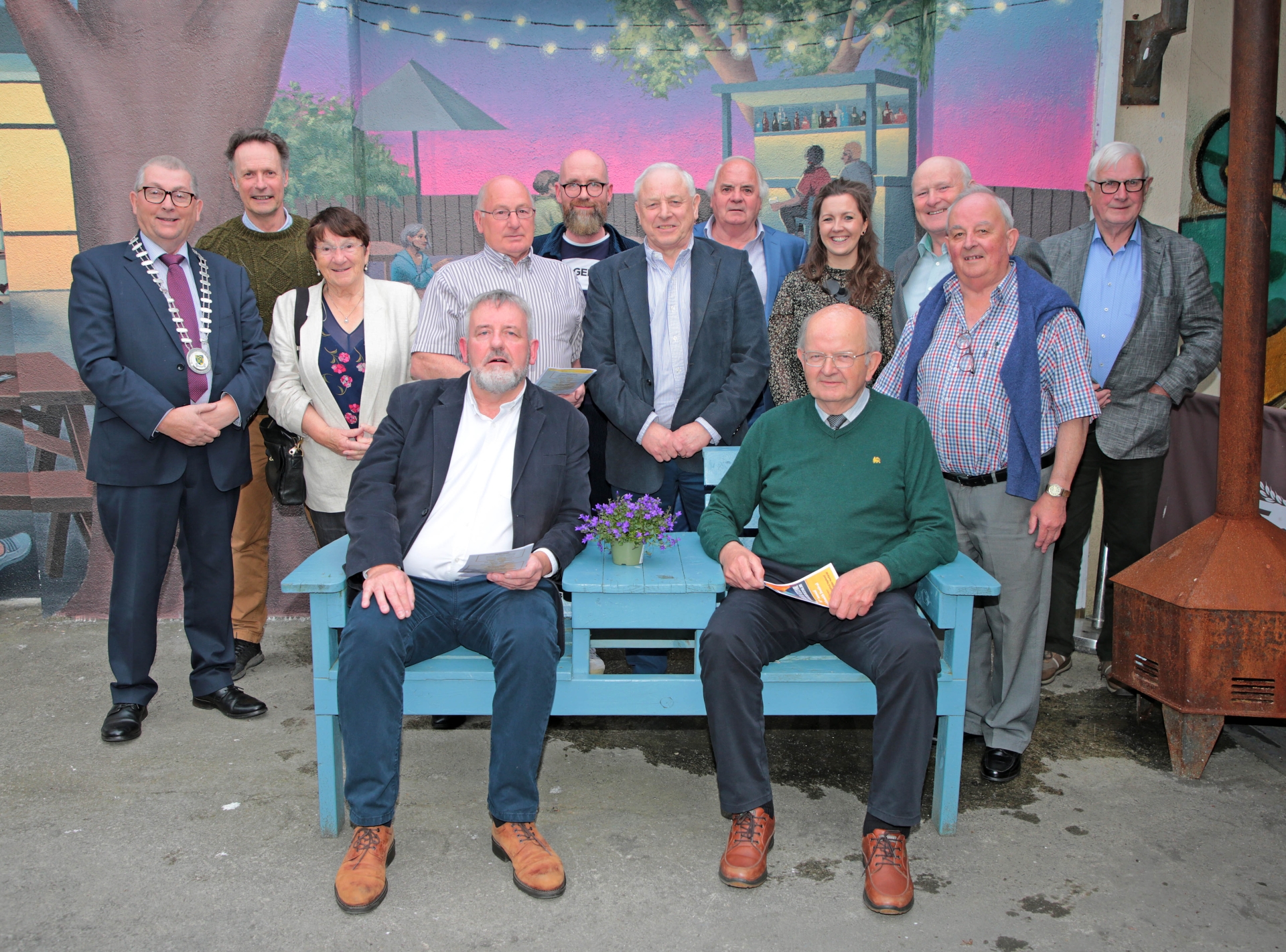